Following the success of their previous drama serial, Zara Yaad Kr, Sana Javed and Zahid Ahmed are set to rejoin on-screen in their next drama Mohabbat Ek Saza. Sana Javed is an accomplished Pakistani television actress. She started her career as a model before making her television debut in 2010 in supporting roles. In 2017, the Dunk actress made her feature film debut with Mehrunisa V Lub U. 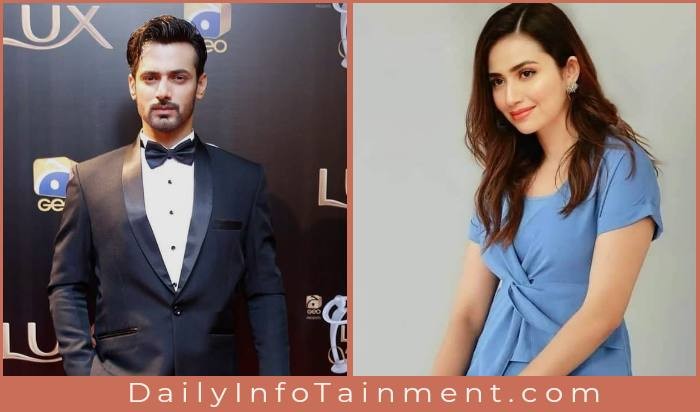 Zahid Ahmed is a Pakistani television actor and former radio jockey. In 2014, he made his television debut as Hamza in the Hum Tv series Mehram. Since then, he has starred in more successful Pakistani shows. In addition, he has modelled for photoshoots for various brands.

In 2016, for the show Zara Yaad Kr, these two acting titans had previously collaborated. In a future episode of the Mohabbat Ek Saza television series, we will once again witness their incredible connection.

Next Level Entertainment is a Samina Humayun Saeed and Sana Shahnawaz production. The drama Mohabbat Ek Saza directed by Farooq Rind and written by Zanjabeel Asim will be aired on Hum TV. In addition to these two cast members and the plot, no more information on the cast members has been published.