Feroze Khan is a well-known actor in the Pakistani entertainment industry. His mature acting skills have got him a nice place among other actors. He also got a sizeable fan base who love to watch him on screen. Dua Malik and Humaima Malik, his two sisters, are also part of showbiz. 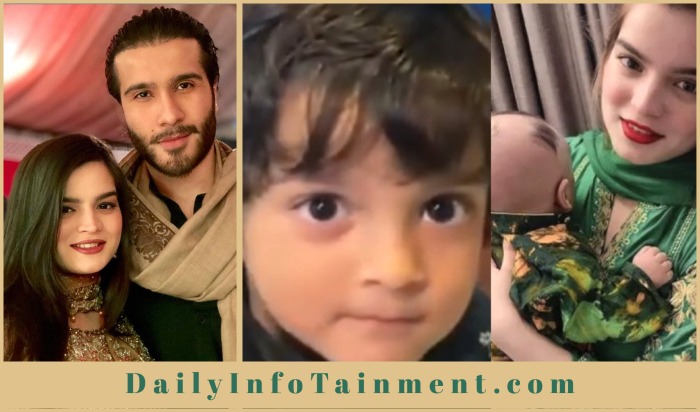 Feroze Khan married Syeda Alizey Fatima Raza. In the recent past, their separation news also become popular but later both denied it. One year after the couple’s wedding, they became parents to a baby boy called Mohammad Sultan Khan. However, his picture was never shared on social media. This year, however, the couple was also blessed with a daughter named Fatima Khan, disproving the rumour of their separation.

They are notorious for never sharing photographs of their children on social media. Nonetheless, a video depicting the visage of Feroze Khan’s son Sultan Khan is presently circulating on social media. He is wearing a face mask and playing with balls in the video. The child removed his mask, so the woman recording the video requested that he reapply it. 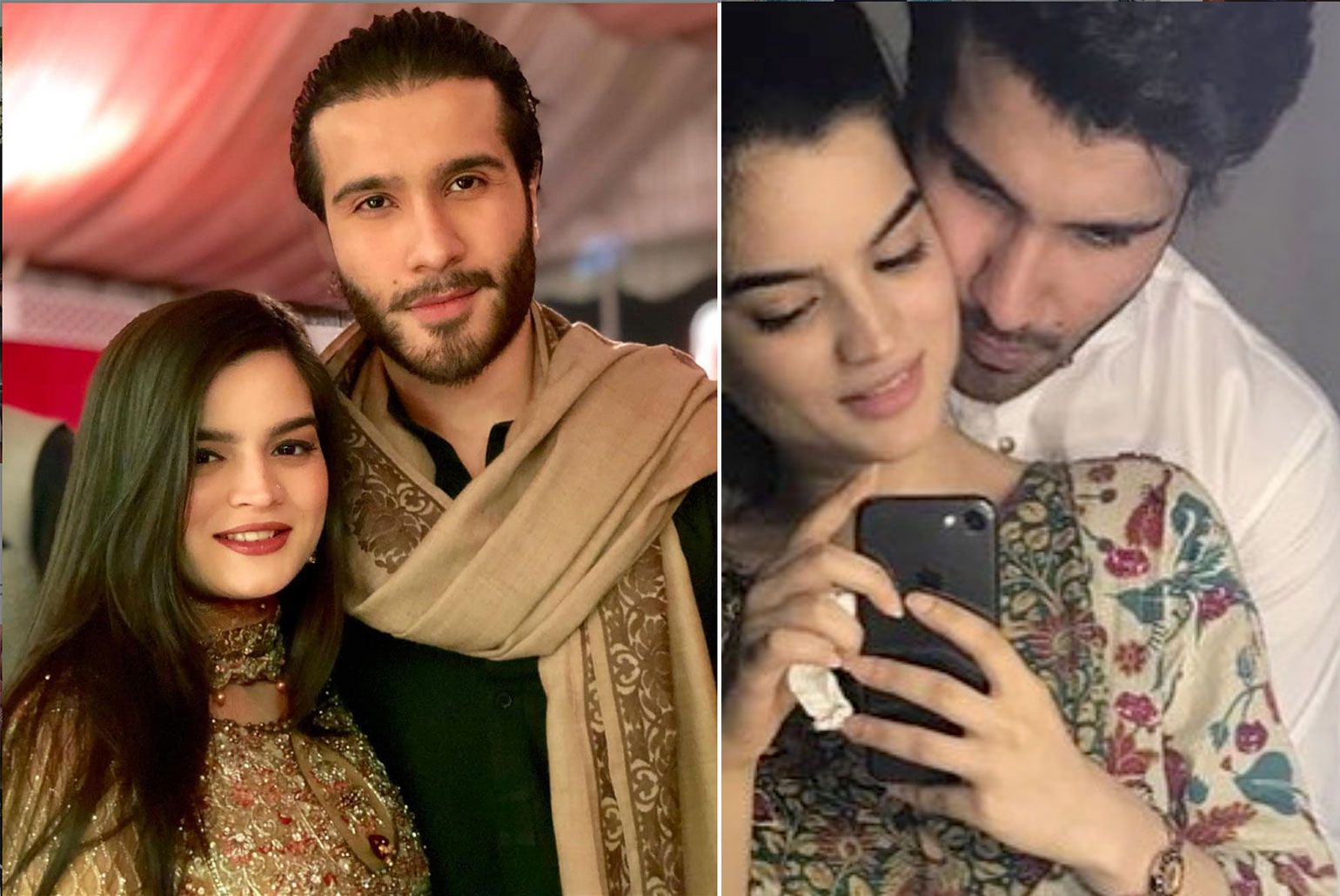 In 2016, the actor acted with Sajal Aly in the film Zindagi Kitni Haseen Hai. It was found at the time that the two actors were dating. It was evident from their photographs that they are about to be married.

Feroze Khan also chose to leave the social media sector due to his religious beliefs. However, he eventually returned to the business.

Before shifting towards acting, he started his career as a VJ. He strives to cast a variety of roles, whether it be a good character like Aazer in Chup Raho, a negative character like Mir Hadi in Khaani, a comedy like Romeo Weds Heer, or a Sufi character like Farhad in Khuda Aur Mohabbat – season 3. The actor also portrayed some ambiguous roles.