Saboor Aly is the sister of celebrity Sajal Aly. She has appeared in many drama serials and gathered a considerable fan base. She started her acting career with Mehmoodabad Ki Malkain. Aly gained notoriety for her comedic part in the comedy Mr Shamim. She performed minor roles in other television series. She made her film debut with the romantic comedy Actor in Law, for which she was nominated for the Lux Style Award for Best Supporting Actress. 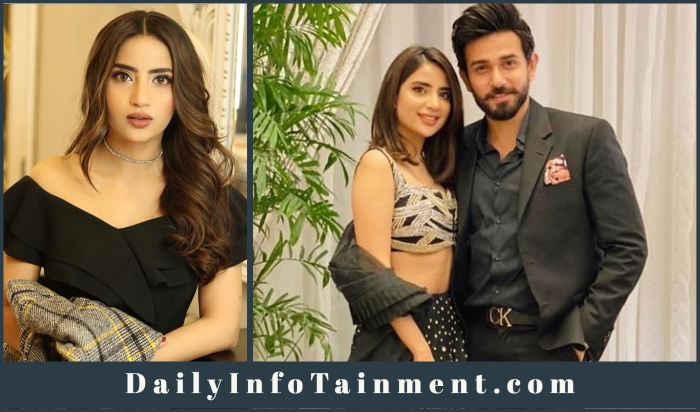 Saboor Aly is constantly in the news for her acting performances and touring various parts of the world. However, her wedding to fellow actor Ali Ansari shattered the internet. Images and videos of their star-studded wedding were extensively shared online. Many fans also criticized Saboor and Ali’s PDA.

Many of Saboor and Ali’s private moments are shared with their followers, but most are adorable photos of them having fun together. They abstain from releasing excessive personal or romantic photographs of themselves. In an interview, Saboor Aly was questioned about PDA, even though many celebrities share their pictures online and are OKOK with it.

According to Saboor, PDA is OK but must be driven by genuine passion and love. No one should do it to become the most famous pair on social media; the love conveyed should be love. There should be no rationale for it.