The Pakistani film industry needs expansion and improvement, although the drama sector is booming. New plays are being produced, and new actors and actresses are receiving recognition for their impressive performances. 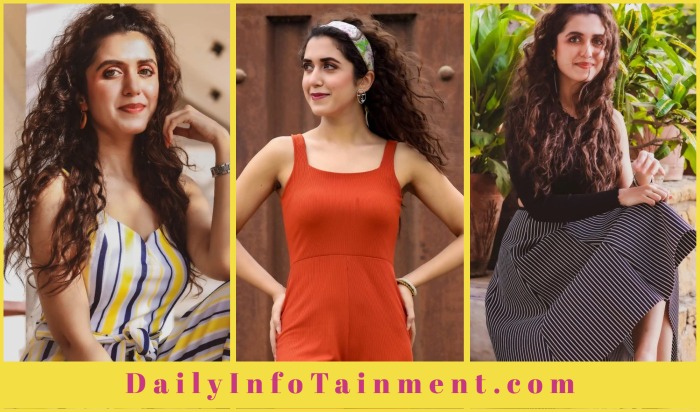 Hira Umer, who portrayed Hala/Hania Aamir’s half-sister in Mere Humsafar, is a newcomer who has captured the attention of many. She portrayed Maryam, Hala’s London-based sister, who comforts her when she is upset. Even though she had little role in the drama, her character gave her a great deal of acting leeway, and she did an excellent job as Maryam.

She is now starring as the lead in the drama series Dil Bhatkay on TV One. She starred with Faizan Shaikh in Pakistan’s first horror-comedy feature film, Udham Pathak, in 2021. She has had minor parts in the Geo Entertainment and Hum TV series Aye Musht-E-Khaak, Parizaad and Dobara, respectively. She has also starred in reality television programmes such as The Mazedar Show and Kiya Karega Qazi.

Here are some photographs of Hira Umer in which she seems pretty beautiful. 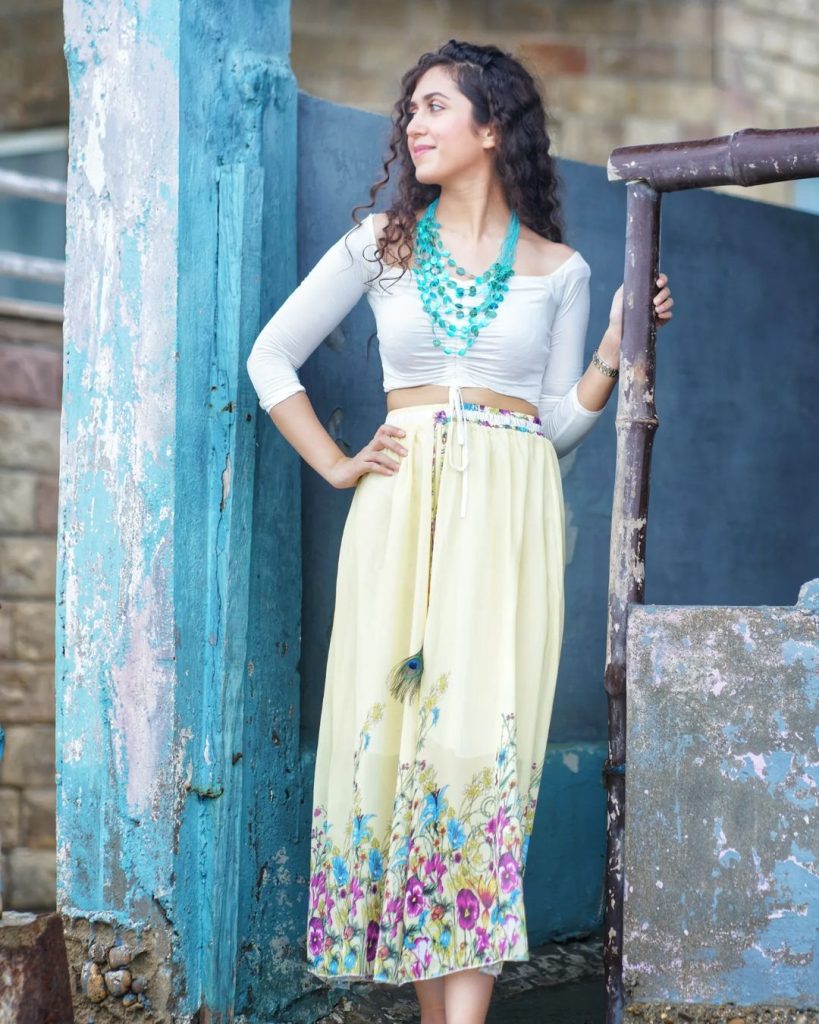 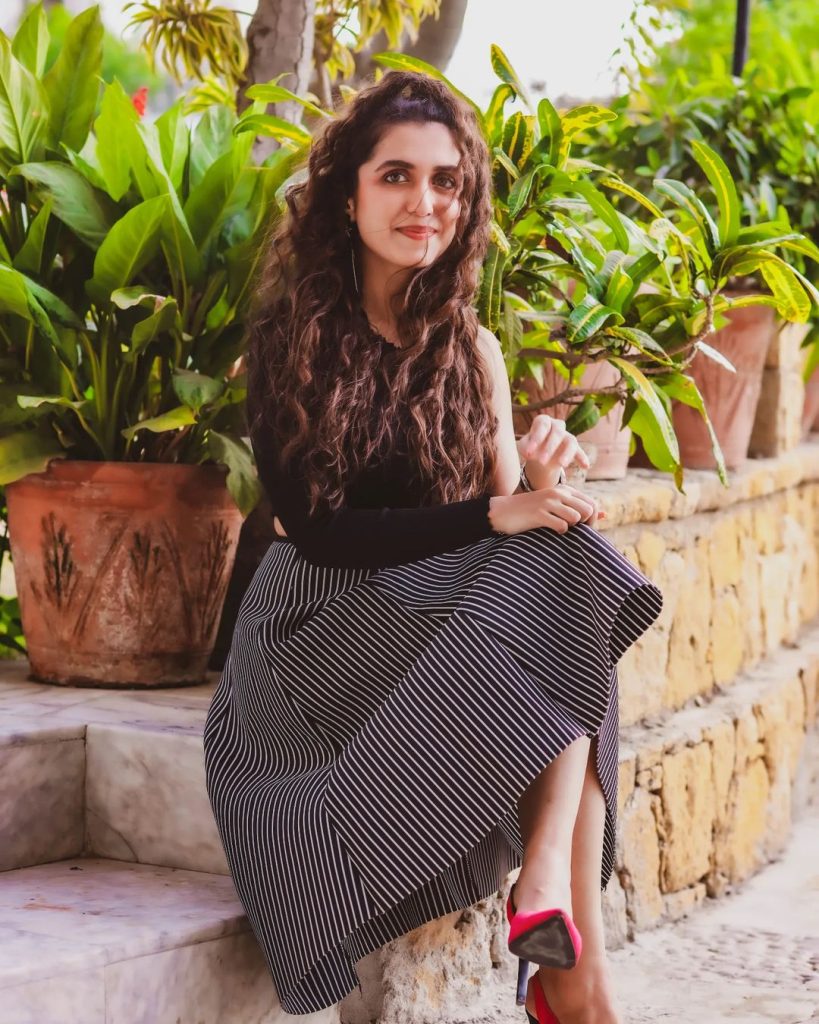 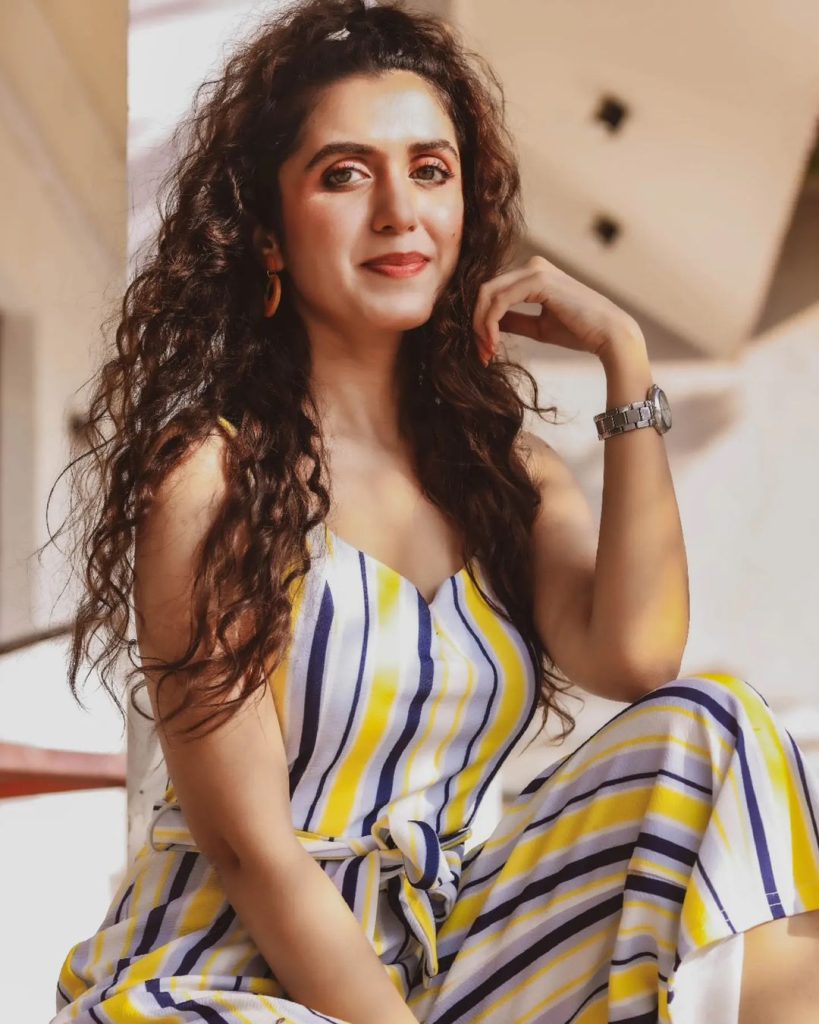 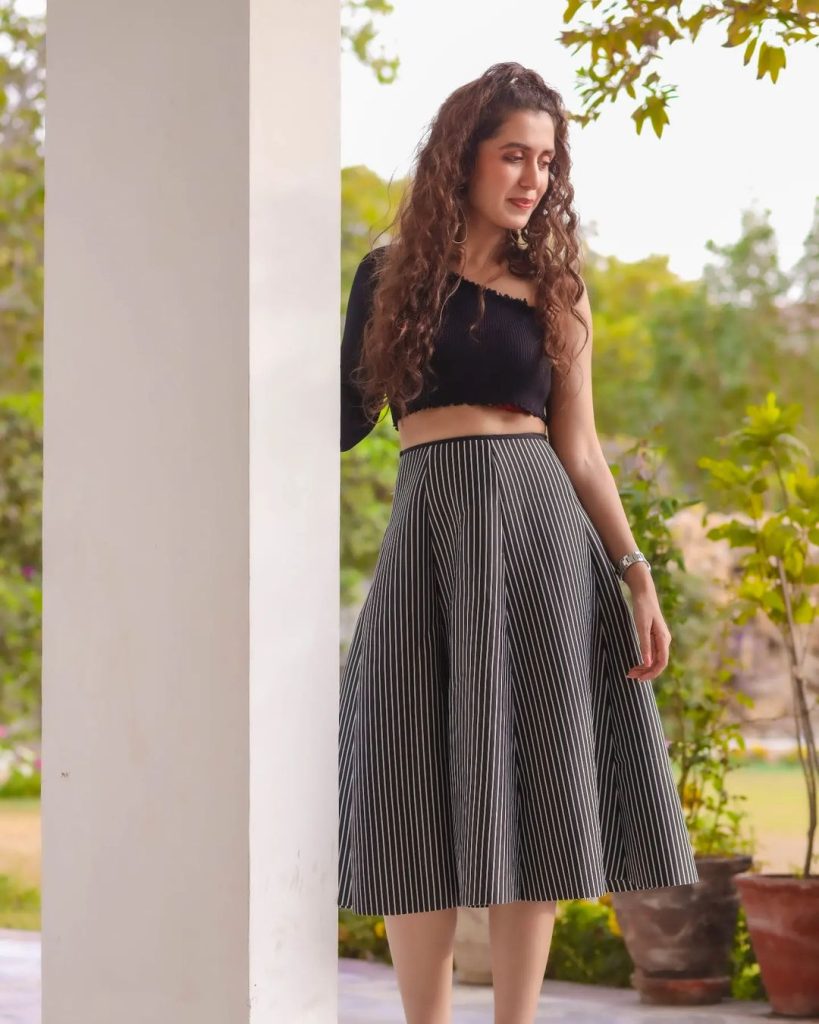 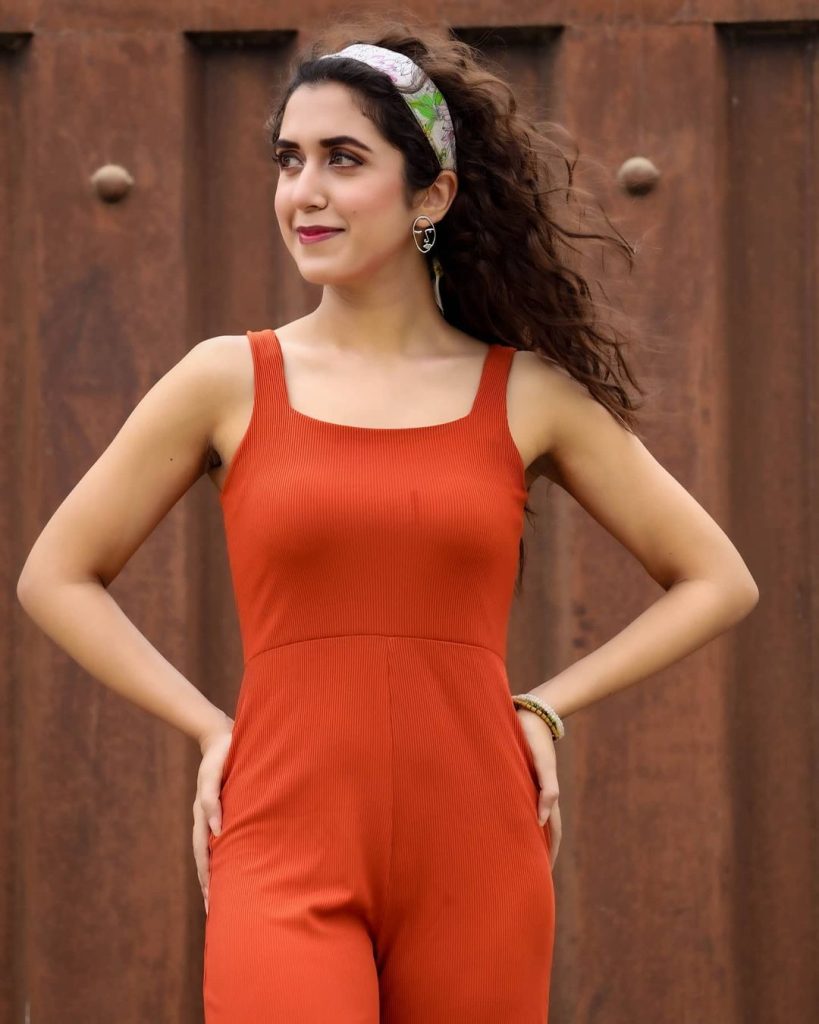 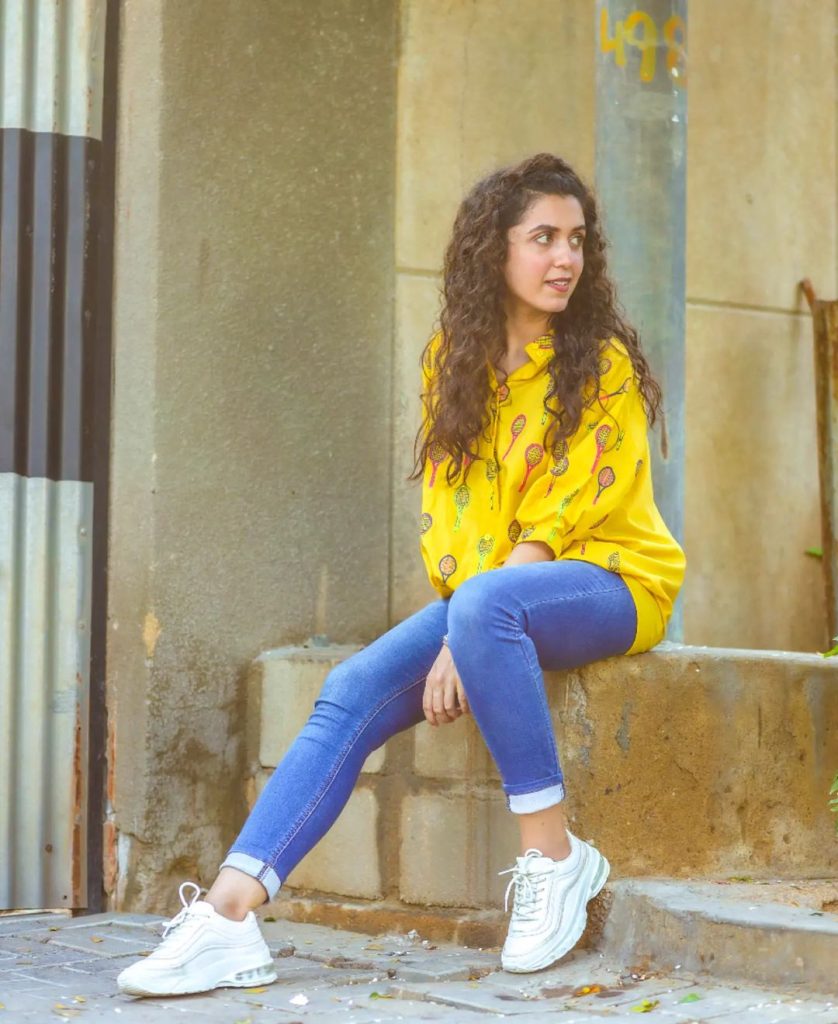