On social media, Mohsin Abbas Haider recently teased the poster for his next short film, Main Shahrukh Khan Hoon. Today is the scheduled digital release date for the film directed by Experimental Films in conjunction with MR Productions. 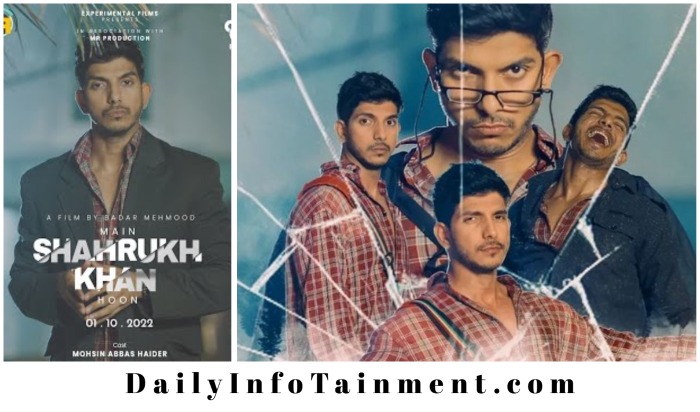 In the short film, the performer promises to portray five distinct characters. Mohsin Abbas stated that this film is only titled after the iconic Bollywood actor and is not biographical. 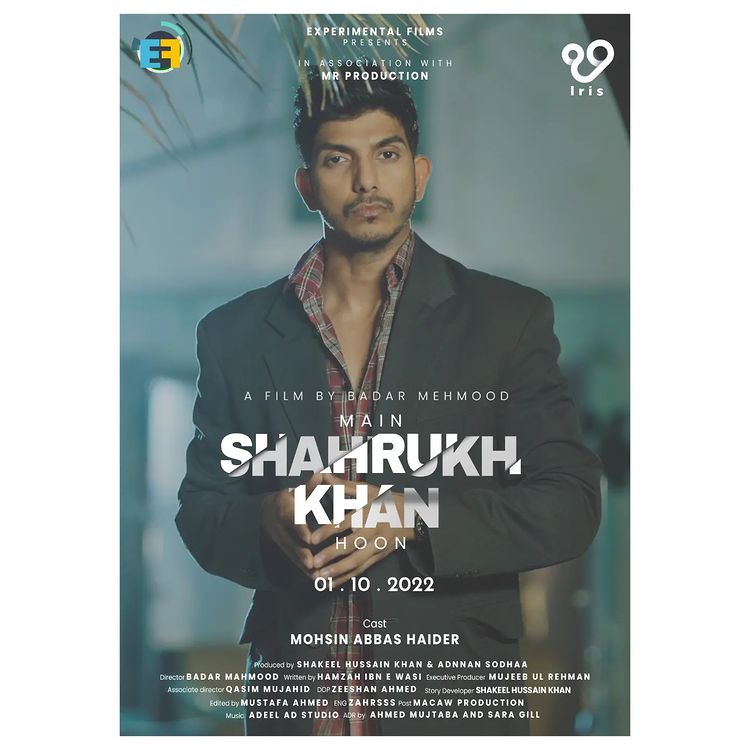 “This is just a character,” Haider stated. We feel that the generations that followed Shah Rukh Khan couldn’t perform without a little bit of Shah Rukh Khan’s spirit – this is a very strong view of mine, and you can recognise it in every actor. Therefore, it is not only about Shah Rukh Khan but five other characters.”

Before the short film’s digital debut on October 1, 2022, he gave fans an advance look at its poster. The actor also shared some information about the movie’s narrative, saying it follows a young actor who is a huge fan of Shah Rukh Khan.

The short film is about an aspiring actor who is fascinated with Shahrukh Khan and constantly imitates him; the character has lost his individuality due to his love for Khan. The actor eventually became a bit player who performed minor roles in which he copied Shahrukh Khan. The film begins with the discourse of an actor imitating Shahrukh Khan; his conscience then instructs him about sacrificing his individuality to pursue his love and idol.

However, many who have watched the film claim that the director and cast did an excellent job. A viewer said, “Mohsin Abbas Haider constantly impresses himself in every endeavour.”

Fans like how the film dealt with an identity issue. One programme viewer said identity difficulties are especially prevalent among Indian and Pakistani performers. 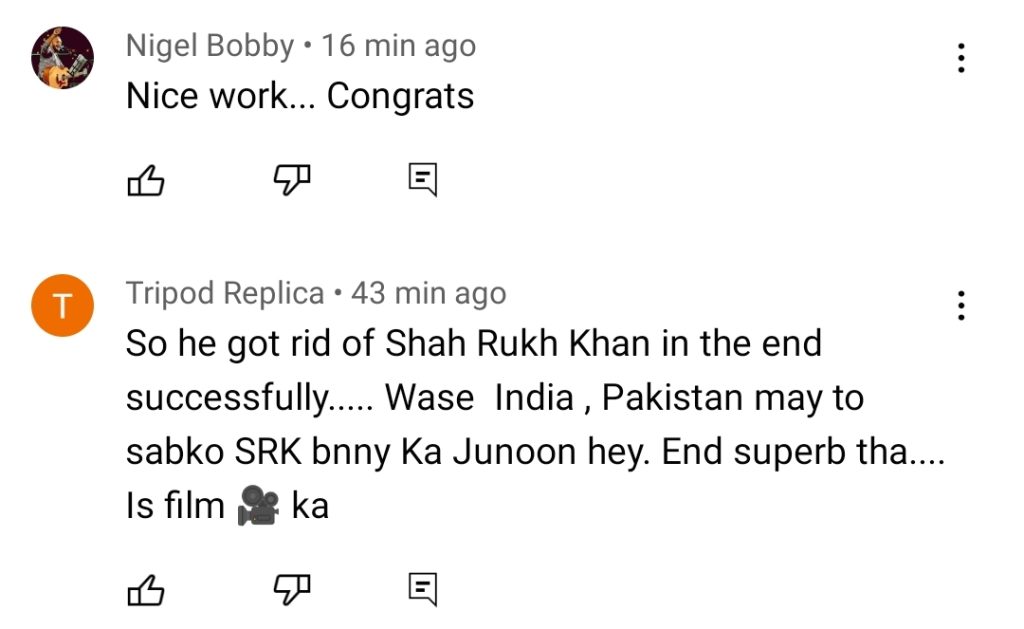 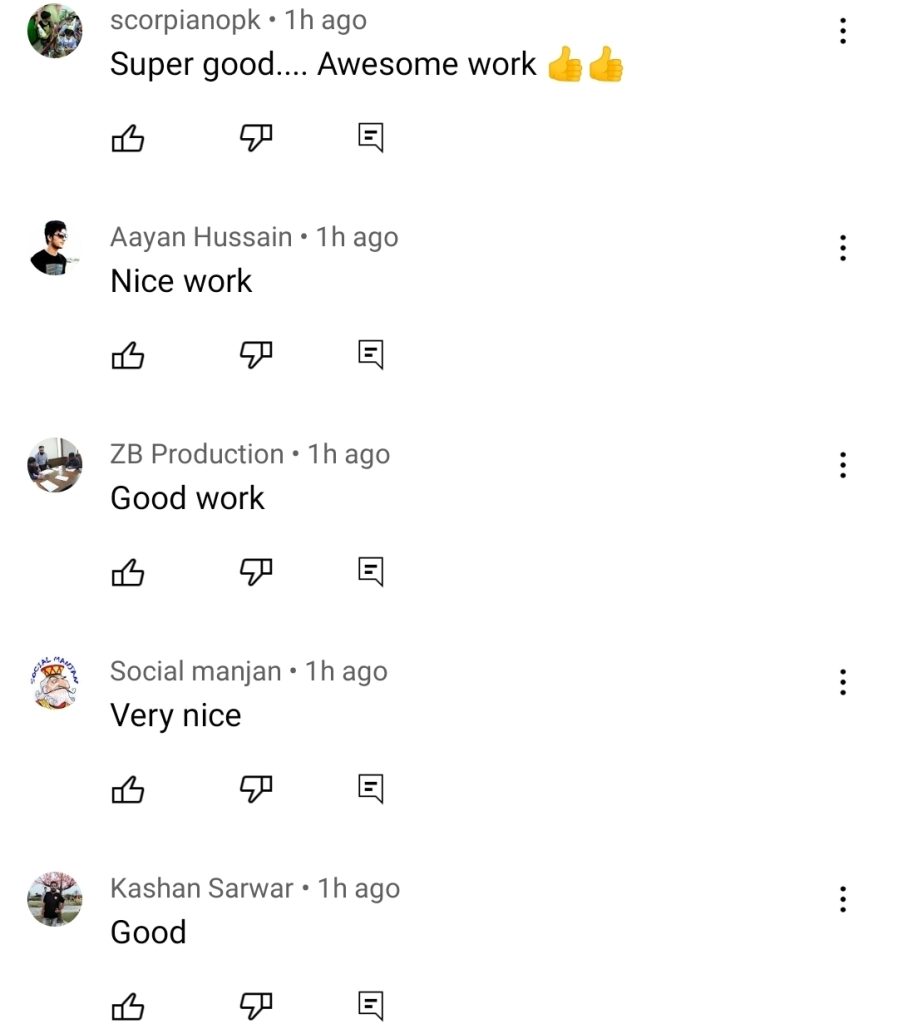