Kanwal Aftab and Ch Zulqarnain are two of the numerous searched TikTok stars with the most outstanding fan support and well wishes. After getting married, the number of people who followed them on TikTok, where they had met, increased by 100%. The pair has formed a YouTube channel to document their everyday lives and professional successes.

Recently, the couple reached a significant life milestone by becoming parents to a beautiful baby girl. The Zuilqarnains have finally shown the world Aizal Zuilqarnain, their daughter, who they have always considered an extension of themselves.

Kanwal Aftab, celebrating her 25th birthday, wore a coordinated outfit with clunky heels, while Ch Zulqarnain went for a more laid-back but stylish look. Kanwal’s first birthday as a mother was also her 25th, and she celebrated spectacularly with her daughter. Photographs taken during Kanwal Aftab’s birthday bash are shown here. 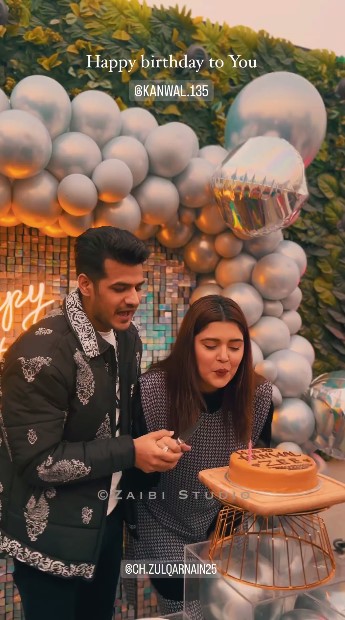 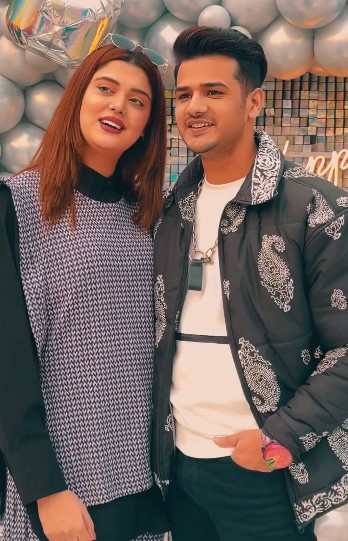 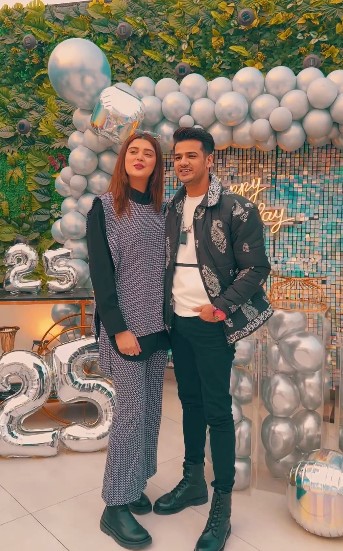 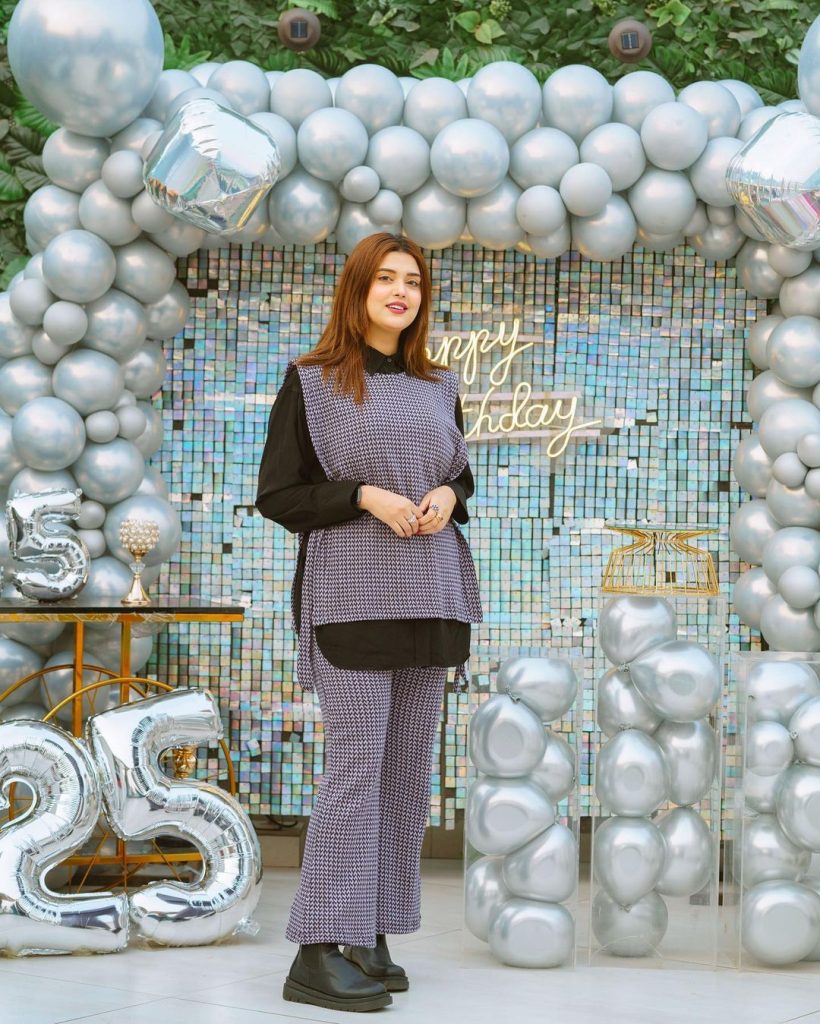 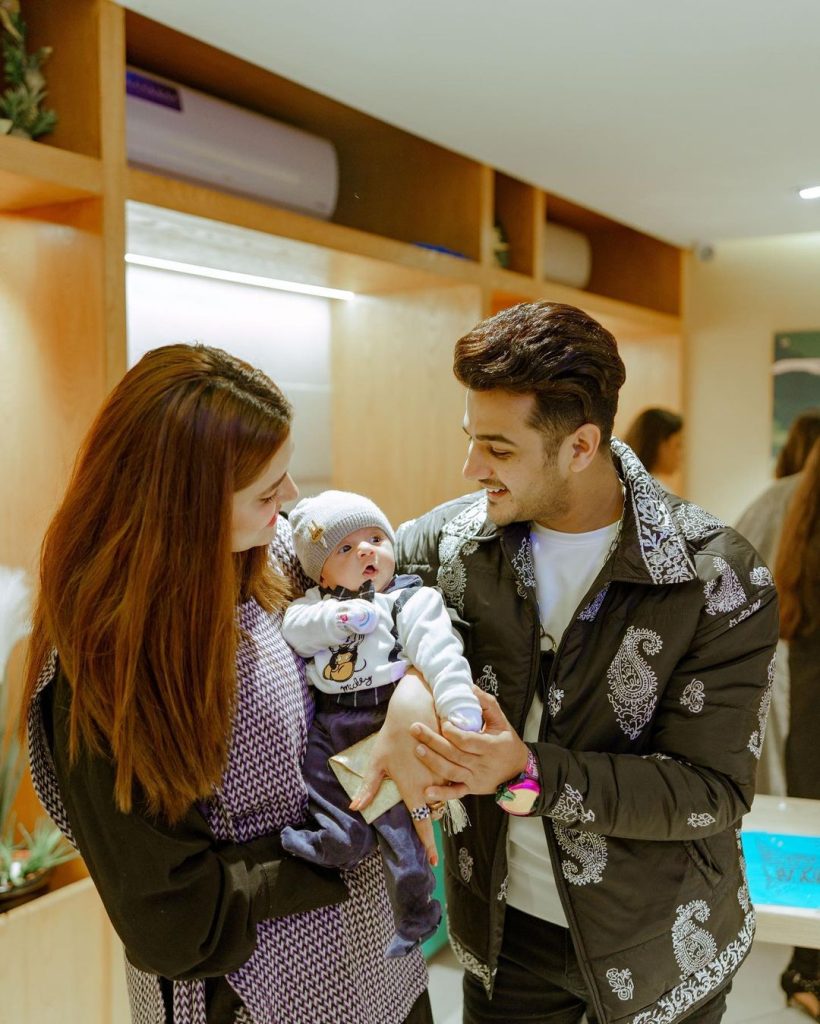