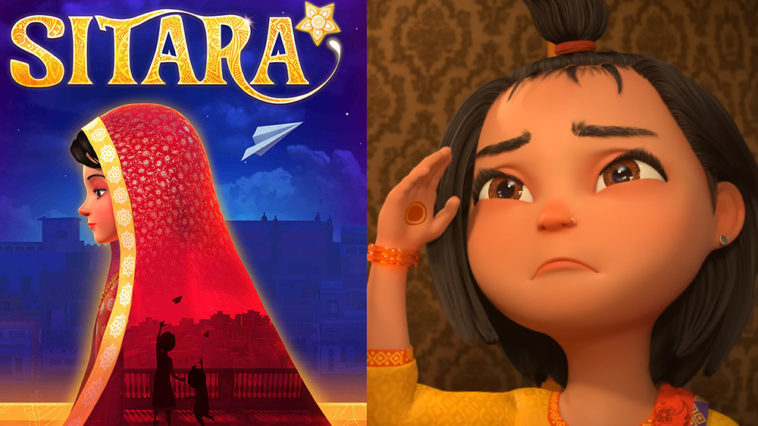 Two-time Academy and three-time Emmy Award-winning director Sharmeen Obaid-Chinoy is back with her another project SITARA: LET GIRLS DREAM. It is Pakistan’s first animated project which opened in theaters in New York on September 23rd, 2019. 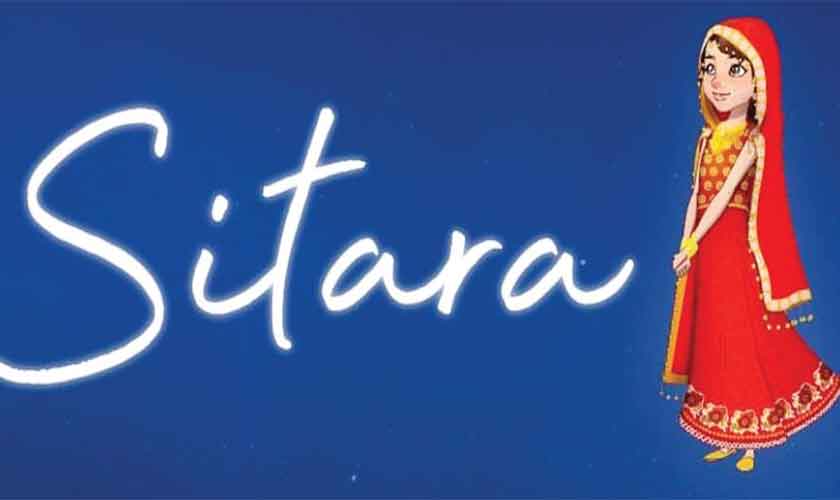 The animated movie is based on the subject of child marriage. A girl named Pari wants to become a pilot but her dream is crushed and she is forced into child marriage.
The story of Pari is told through the perspective of her younger sister, Mehr. She is young and unaware of the barriers which a girl goes through due to pressure of society.

Sitara is a silent film with no dialogues. This animated film gives us a message that still girls in our society are considered as a burden. Many young girls are forced into marriage without their consent.

Sitara is raising the issue of child marriage. Hope it will help people to change their mindsets and allow young girls to fulfill their dreams.