Nimra Khan is a beautiful actress who is also brave and skilled. Nimra has participated in a number of very successful drama serials since her acting debut in 2013. Nimra’s effort thus far is remarkable and deserving of praise.

Imad Wasim is a well-known left-arm bowling allrounder who plays for Pakistan’s limited-overs squad on a regular basis. In Pakistan Super League, Imad has been a member of the Karachi Kings. Sannia Ishfaq and Imad Wasim are married. A beautiful baby girl has been born to the couple. 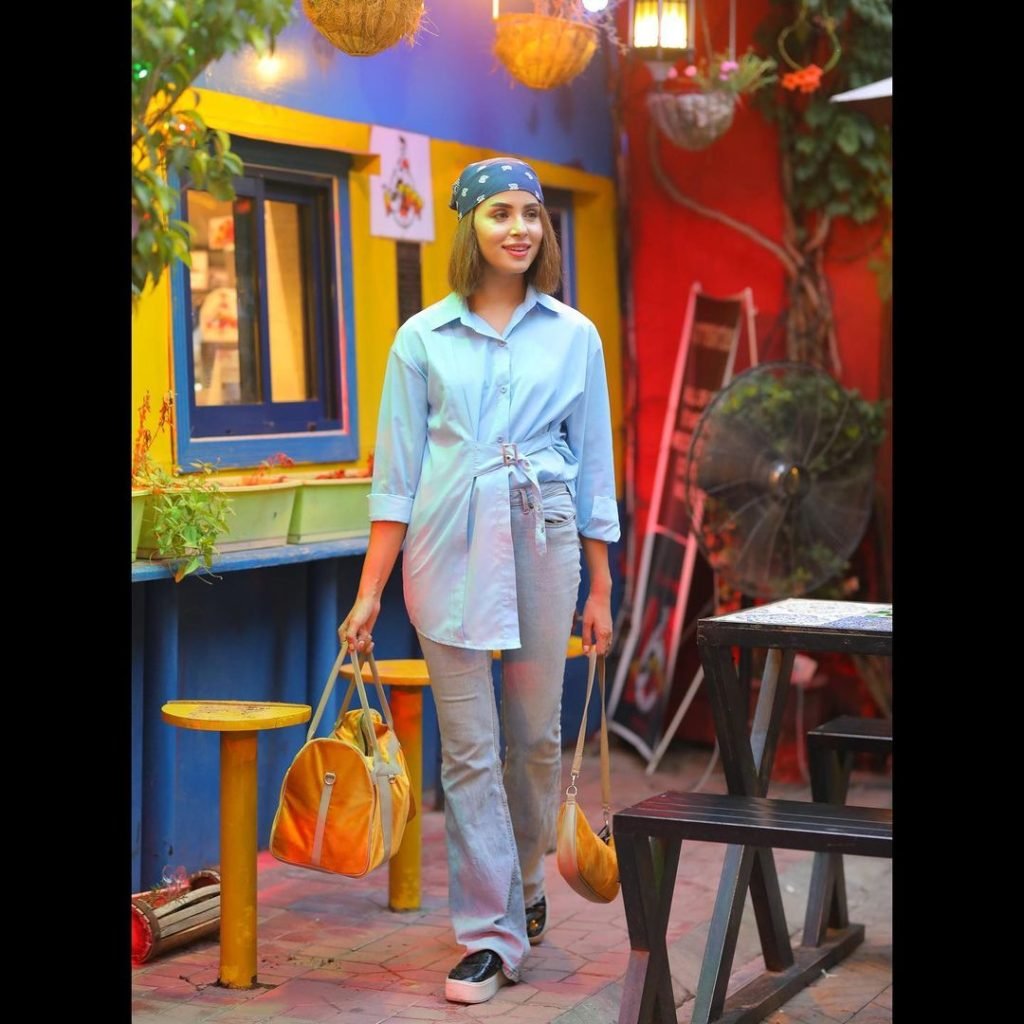 Nimra Khan and Imad Wasim, both very gifted, were recently sighted together at Jeeto Pakistan League. Nimra and Imad were spotted having a good time on set, playing heartily in various game portions. 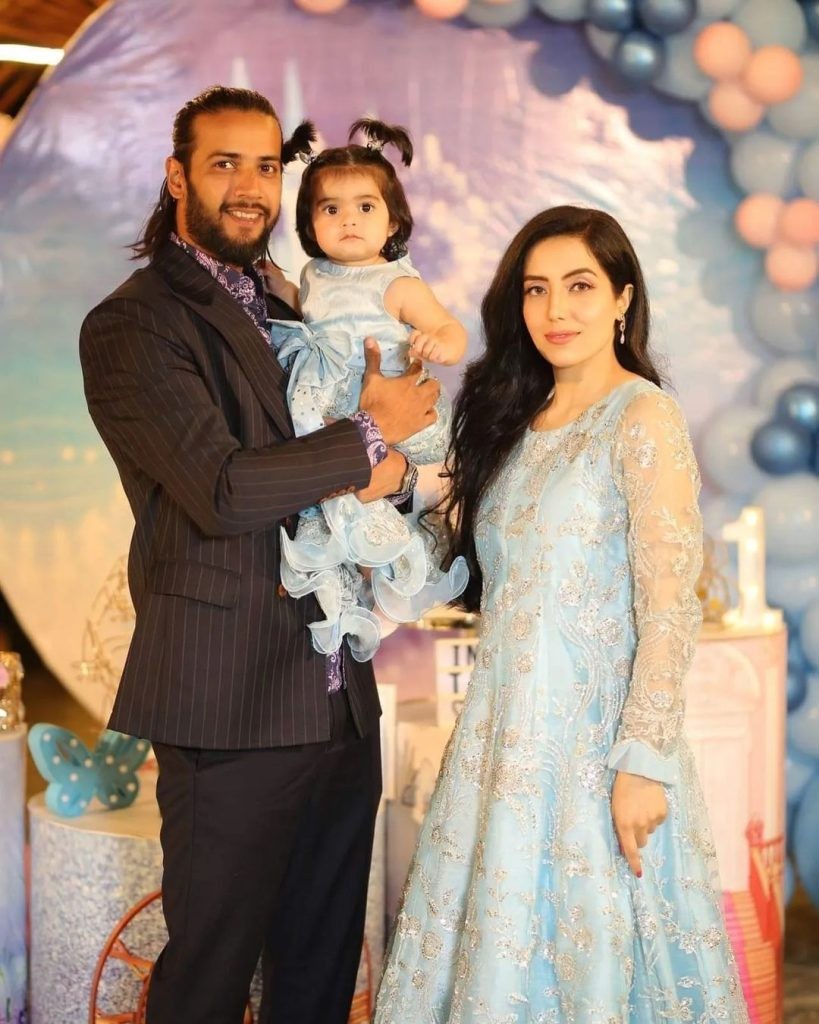 Let’s have a peek at some of Nimra and Imad’s exclusive photos from the set of JPL!