Mawra Hocane is a stunning and skilled actress who can pull off any look with ease. Every time he goes out, he ends up on the fashion want list. With her new snaps, the diva has once again made us fawn over her ageless appeal.
Mawra Hocane, sometimes known as Hussain, is a well-known Pakistani model and actress.

She is a well-known figure in the business who began her career as a VJ before transitioning into acting. In popular drama serials such as Sabaat, Qissa Meherbano Ka, and Aahista Aahista, she has performed a number of unique roles and enthralled viewers with her important characters. Urwa Hocane, the lovely star’s sister, is the diva. 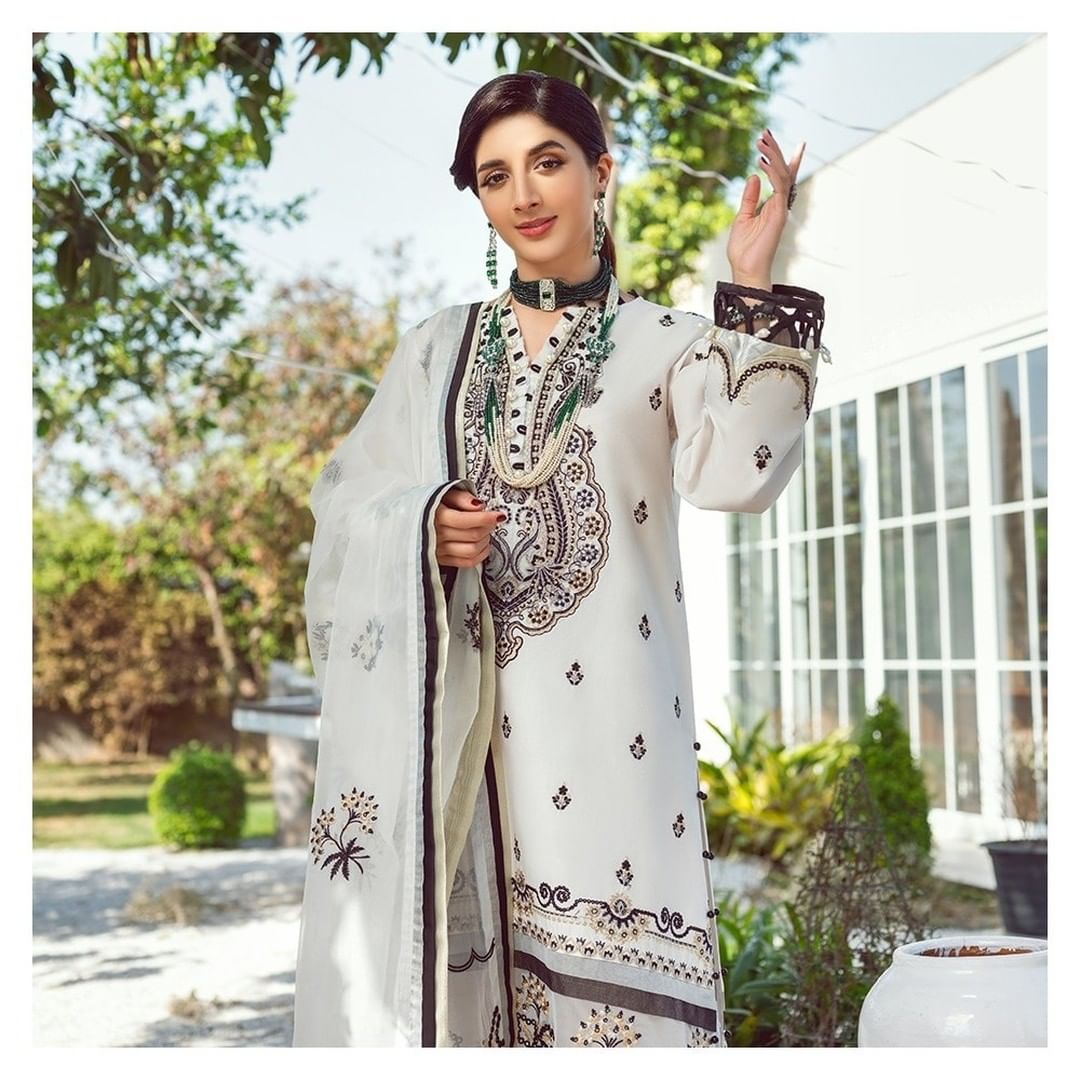 The actress who plays Sanam Teri Kasam is one of Pakistan’s highest-paid actresses. She is well-known for her outstanding acting abilities as well as her charming demeanor. Along with being a fantastic actor, the diva is also a fashion icon. 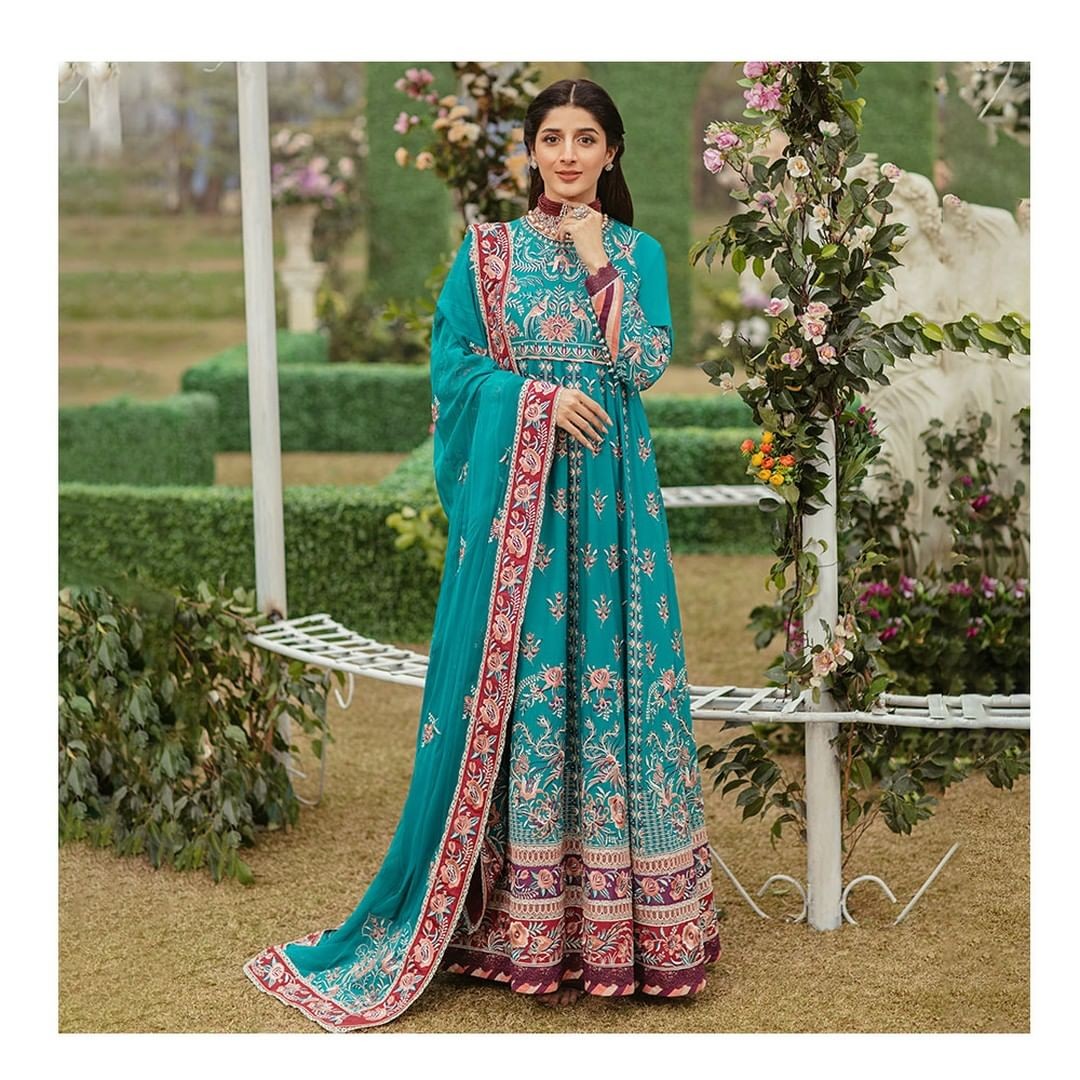 We’re in awe of the fashionista after she recently published some of her jaw-dropping clicks on her social media account. The princess is dressed in a Lulusar peachy pink flowery skirt and an elegantly decorated crop top. This dress is the epitome of traditional and current style, and it’ll be your go-to look during Eid.

Take a peek at some of her personal favorites in the gallery below.