Zarnish Khan is a Pakistani actress who has appeared in many television dramas. She is recognised for her roles in Urdu television series. Khan earned the Hum Award for Best Soap Actress for her performance as Alizeh in Susraal Mera. In subsequent films, she portrayed Samra in Aye Zindagi and Iqra in Sehra Main Safar. 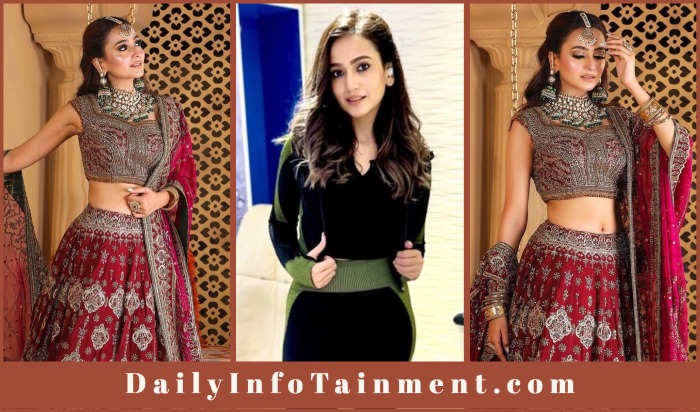 In these recent photographs, Zarnish may be seen wearing a bridal gown. The actress is dressed in a crimson lehenga with golden embroidery. Zarnish’s hands were adorned with dull gold-coloured bracelets. 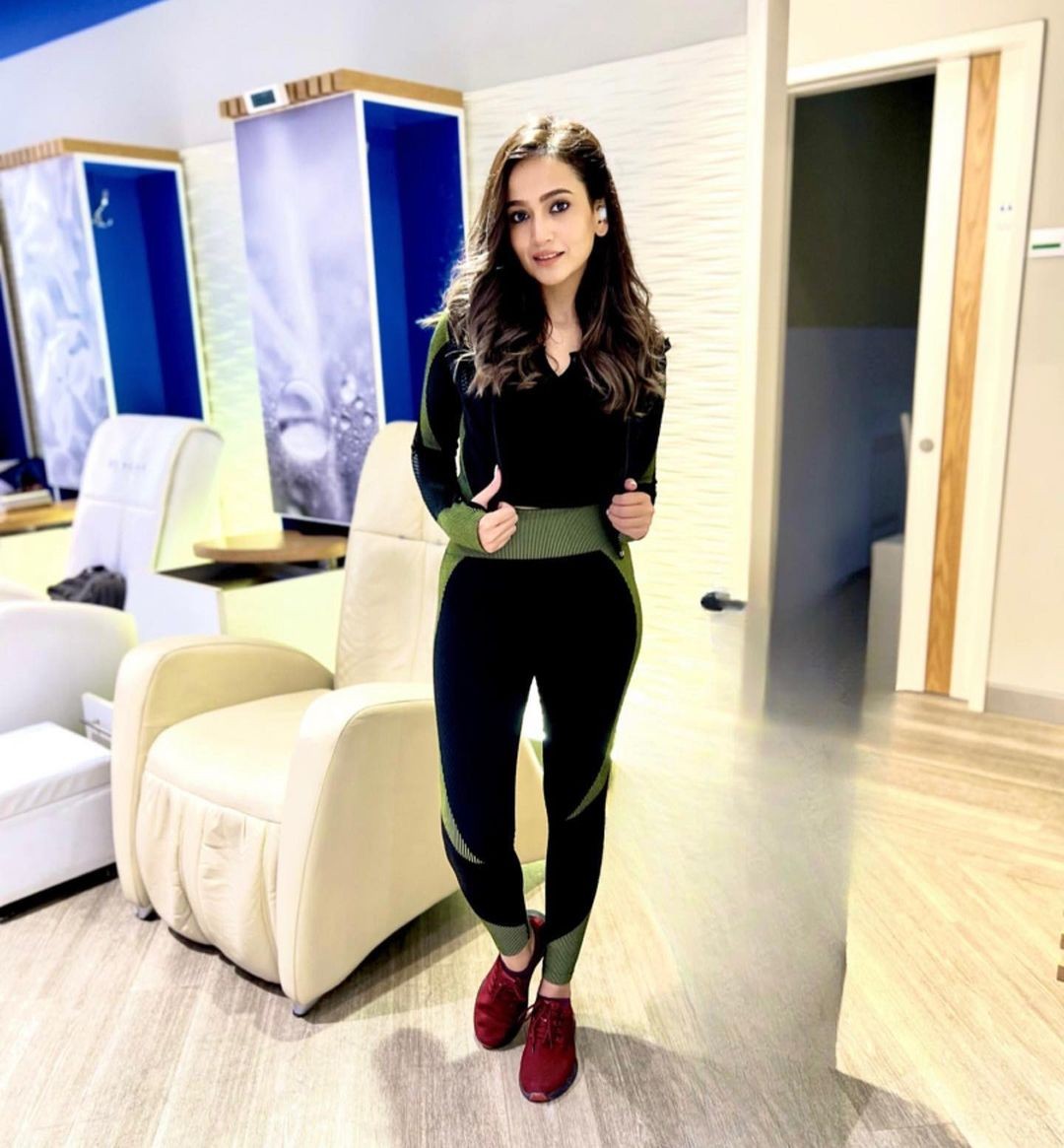 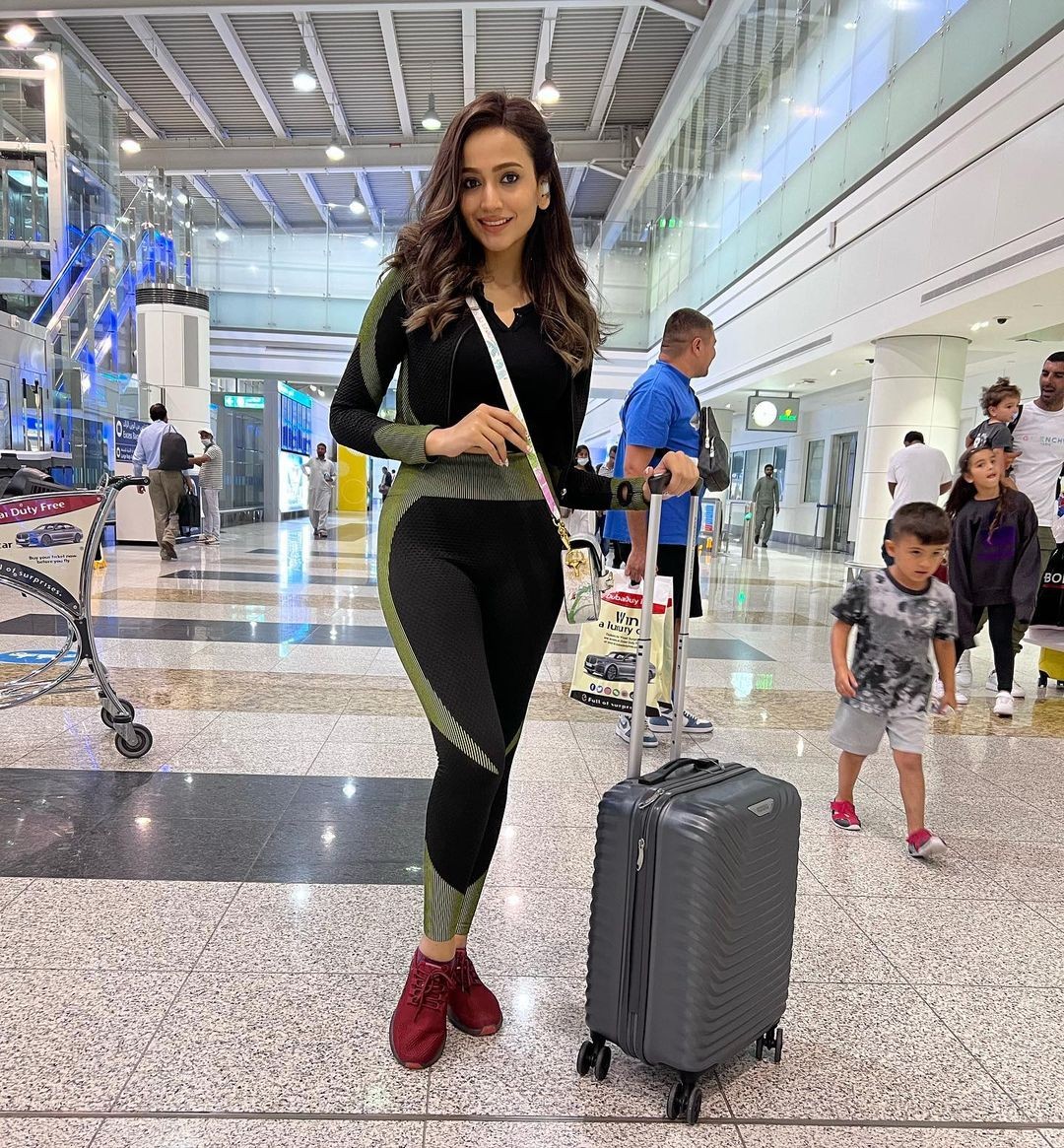 The most intriguing aspect of the wedding picture session is that Zarnish is not blushing like a bride but is instead strutting her stuff. In each photograph the actress has uploaded on social media; she is shown in a distinctive stance. Fans of the actress like her current appearance.

Khan has been an actor for the last nine years. During this period, she has been in various popular television series and was hailed for her outstanding performance. 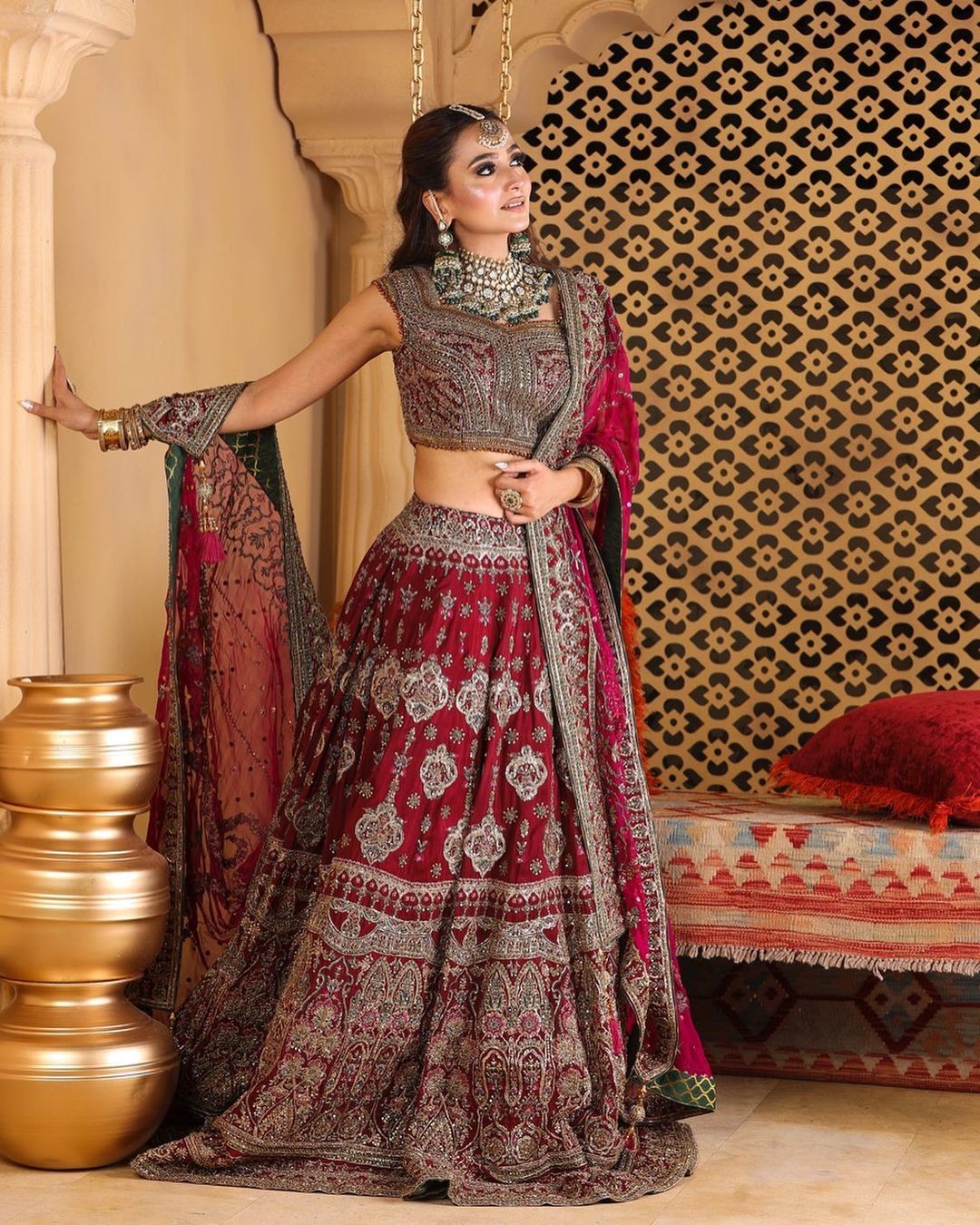 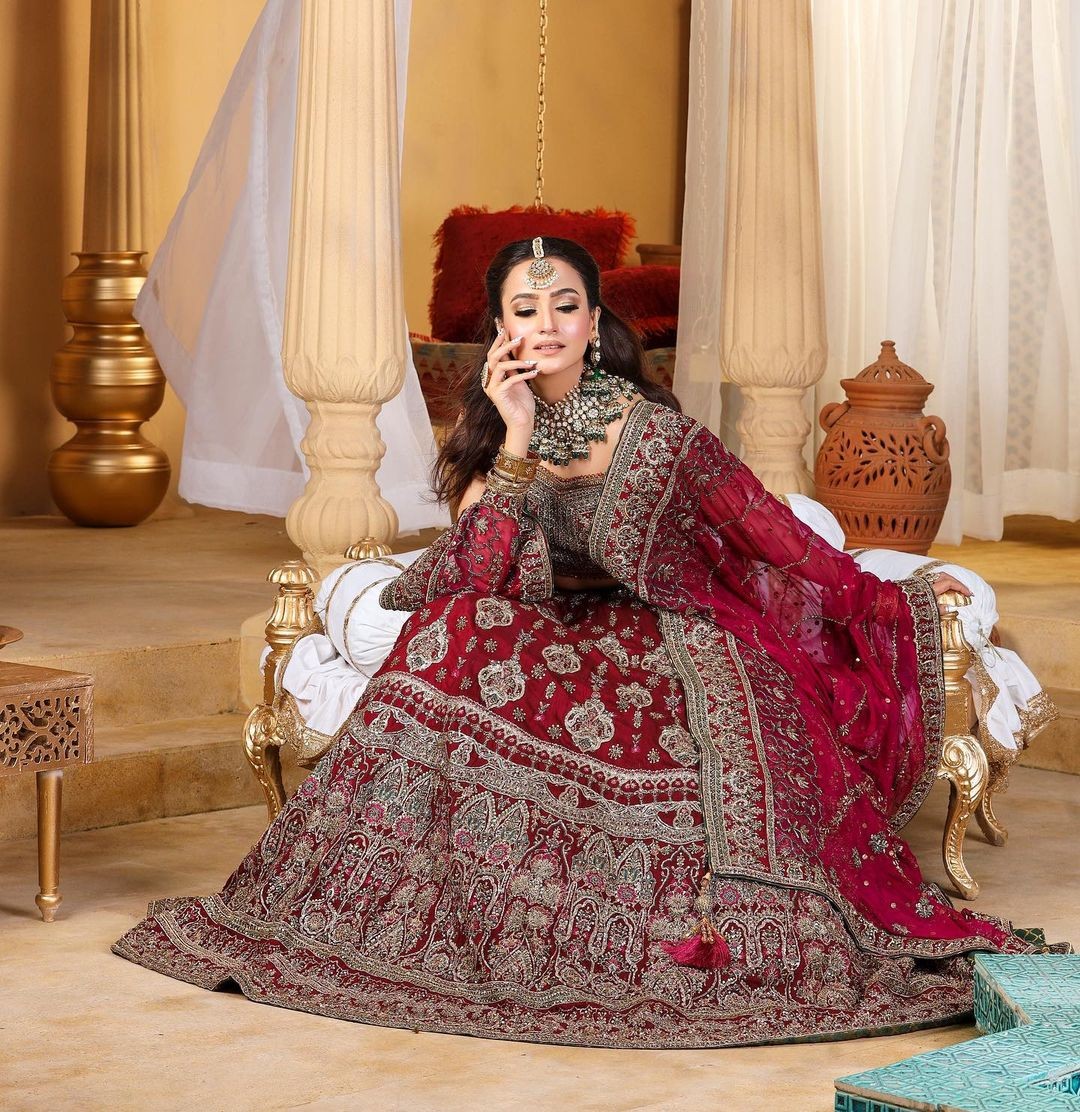 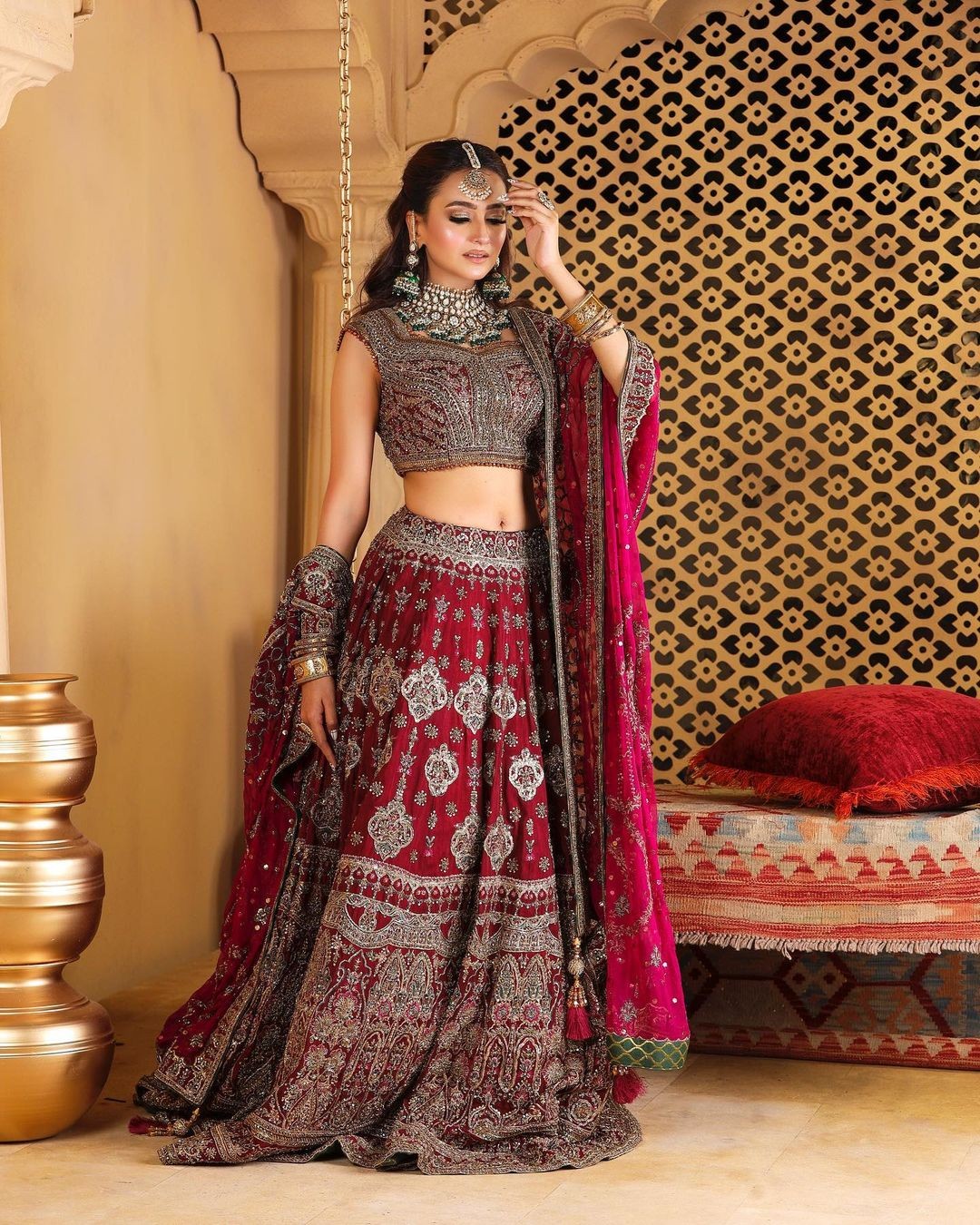