Chaudhary And Sons is a comedy and romantic drama series which is a Ramadan special in Pakistan. The exceptionally skilled comedy queen, Saima Akram Chaudhary, has written the play. Saima has penned several Ramadan plays in which she has created a variety of intriguing and unique characters. Similarly, Chaudhary And Sons are well-liked by the public. The audience adores and enjoys the drama due to its unique narrative and characters. Billu Chaudhary and Pari were played by the well-known names of Ayeza Khan and Imran Ashraf, respectively. Although the report seems to be a comedy, it also portrays familial relationships, respect for family members, family reunions, etc. 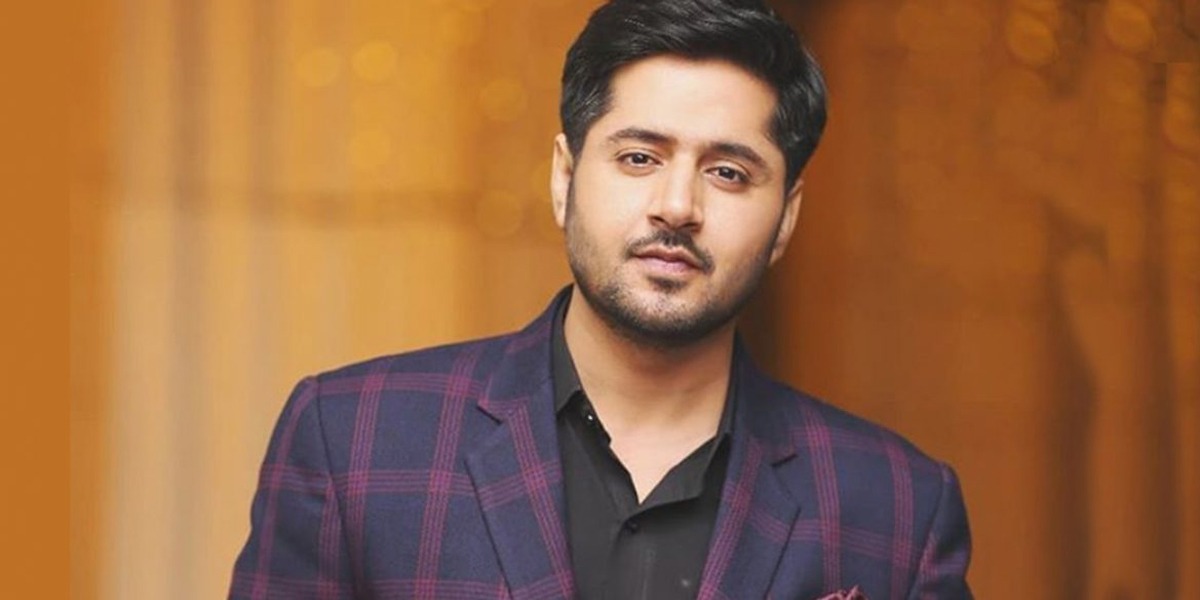 Pari and Billu were set to marry in the most recent episode of the drama. As bride and groom, they both look very stunning. The spectators like Ayeza’s light blue wedding gown by Faiza Saqlain and her exquisite jewellery items. Imran Ashraf, on the other hand, picked a maroon groom costume. The couple’s entrance sequence was beloved by the internet community.

Let us know what you think of Ayeza and Imran’s style in the comments area below.