This is based on the facts: Rohana Khattak, 16, is a girl from Islamabad who has come up with the word “oblivionaire.” “Billionaire” and “oblivious” are the two words that make up the new word. It is a noun. 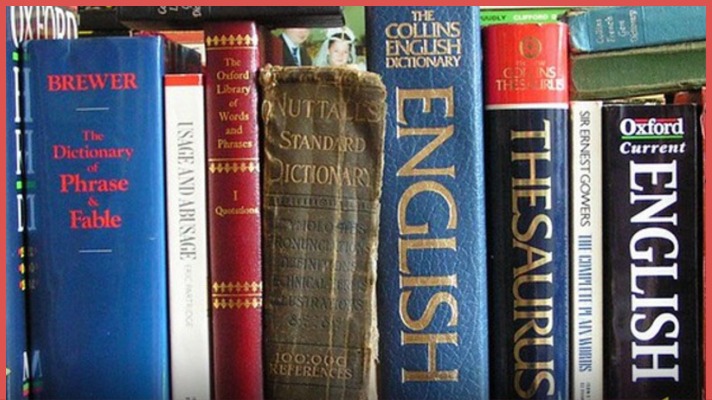 If you’re a billionaire, the term “oblivionaire” means that you don’t see how much disparity and inequality your money has made possible.

Rohana said that during the first two years of the Coronavirus pandemic, the world’s 10 richest people saw their wealth double to $1.5 trillion. At the same time, the income of more than 99 percent of the world’s people went down, and more than 160 million people fell below the poverty line.

It’s bad for a lot of people, but good for a few people who have more money than they can spend. This shocking imbalance has never been talked about.

So, she wanted to give a name to people who are very rich but don’t know how many people are hurting all over the world. In this challenge, you have to come up with a new word.

In the New York Times’ “February Vocabulary Challenge: Invent a Word” competition, a lot of teenagers from all over the world came up with new words. In the “Invent a Word” challenge, there were a lot of different words that people came up with. Only 24 words were chosen, and Rohana Khattak was the winner.