This year various films have been released which provided a much-needed boost to the film industry. Notable films include Quaid-e-Azam Zindabad, ‎Kamli, ‎Ghabrana Nahi Hai, ‎Dum Mastam, Parde Mein Rehne Do and London Nahi Jaunga. London Nahi Jaunga features Mehwish Hayat and Humayun Saeed and both are trying hard to promote their film. Whether it is a dance event at various shopping malls, concerts or giving food at the drive-thru, stars have accelerated their efforts for film promotion. 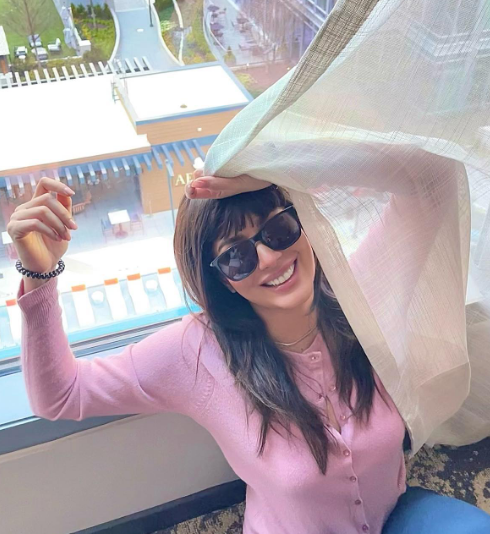 Latest in their efforts for promotion, Mehwish Hayat and Humayun Saeedratchet up the heat in a scorching picture session. The two are stunning in a royal costume created by fashion designer Ansab Jahangir.

London Nahi Jaunga, a new movie, is about to be released. Mehwish Hayat and Humayun Saeed, two of everyone’s favourite celebrities, will appear in the movie. For the big screen, the two are prepared to rekindle their smokin’ chemistry. Both actors have got a huge fan base and their projects get a lot of acclaims. 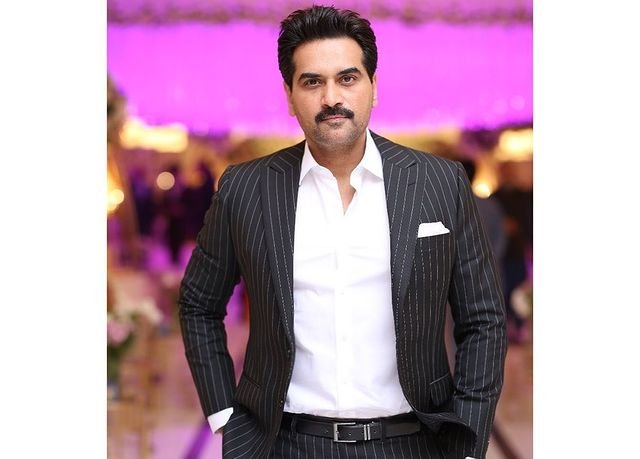 As the two actors captivate fans with a gorgeous photoshoot, the anticipation for the film increases. The two sported many colourful outfits created by fashion designer Ansab Jahangir. Let’s check the sizzling shoot of Mehwish Hayat and Humayun Saeed. 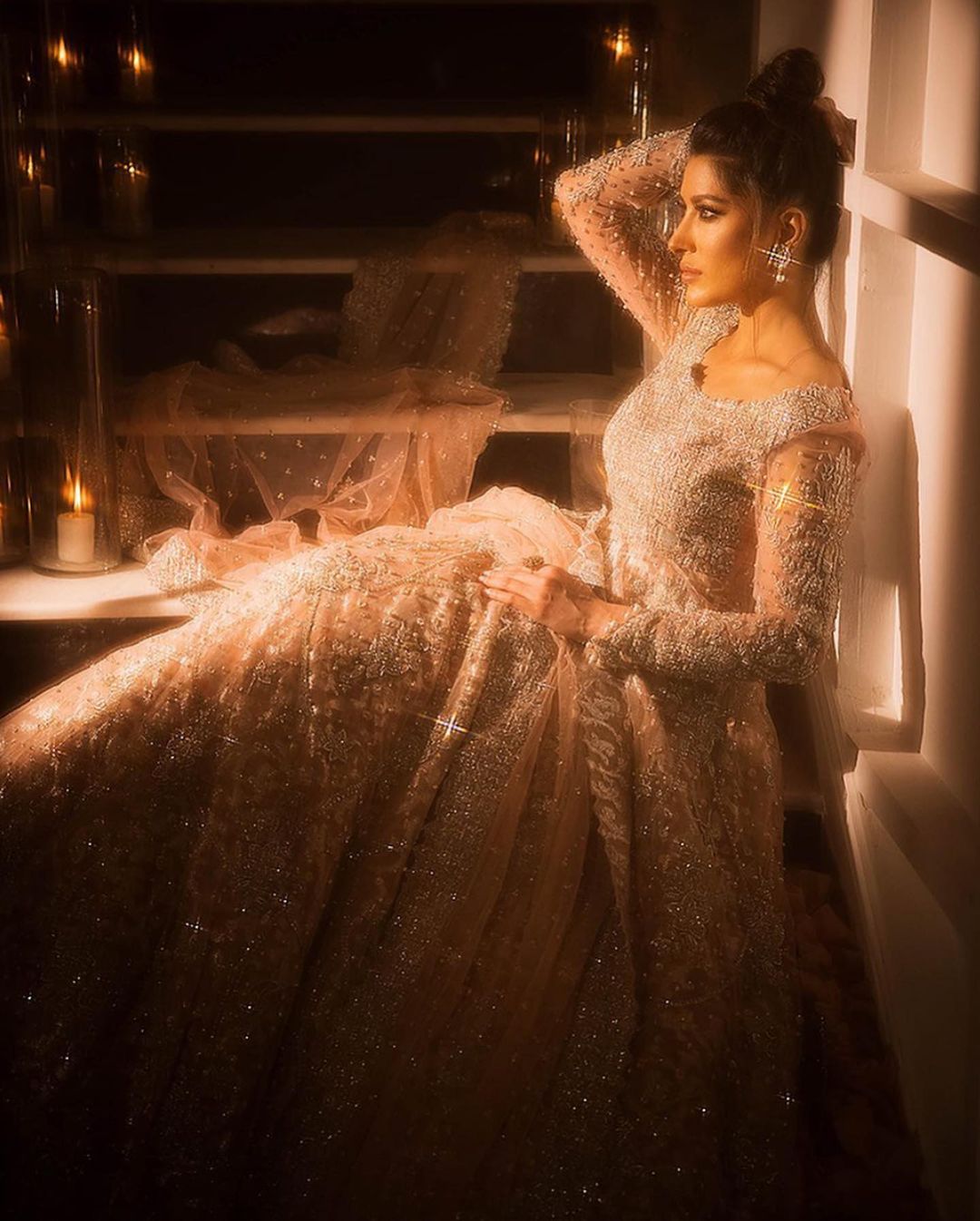 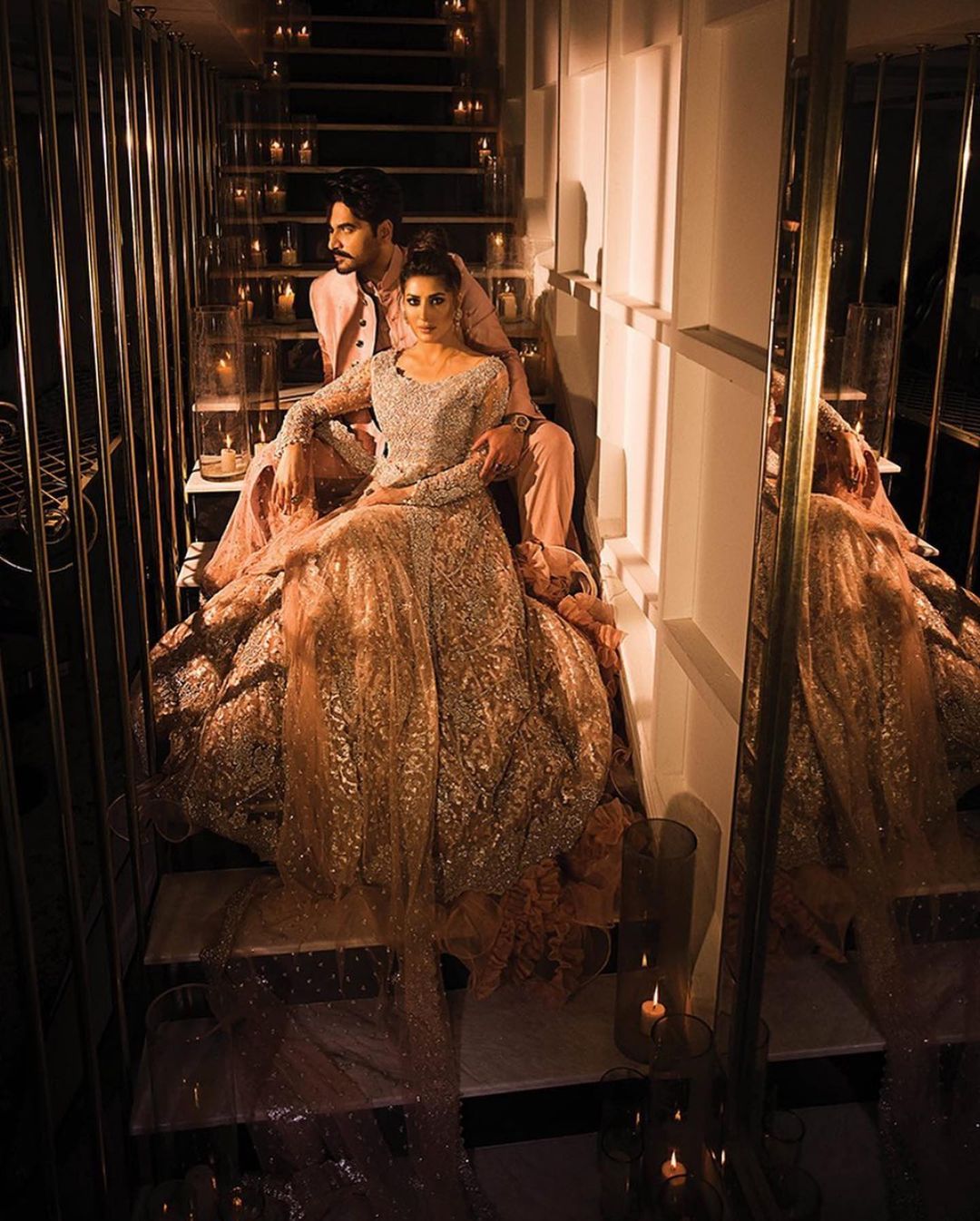 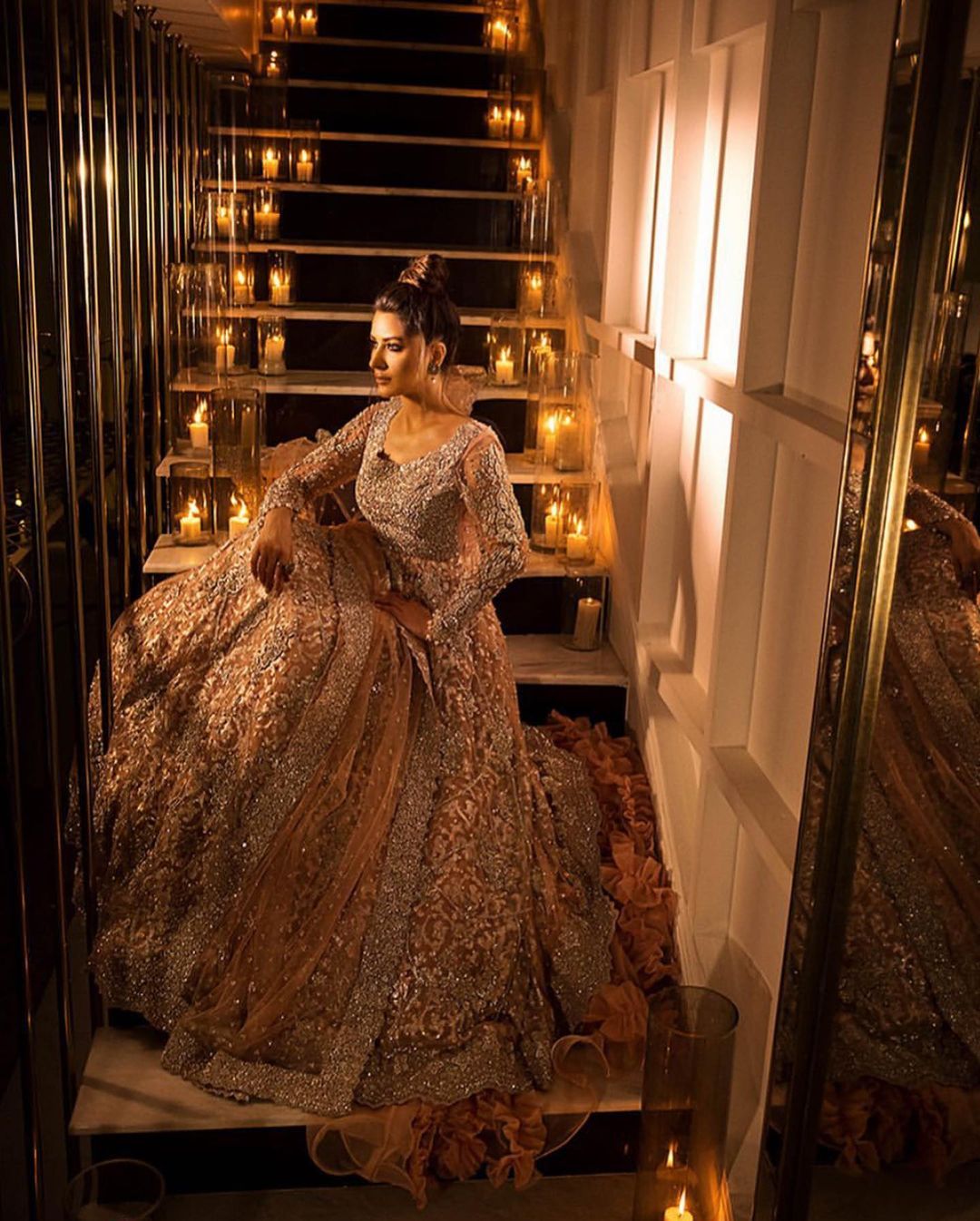 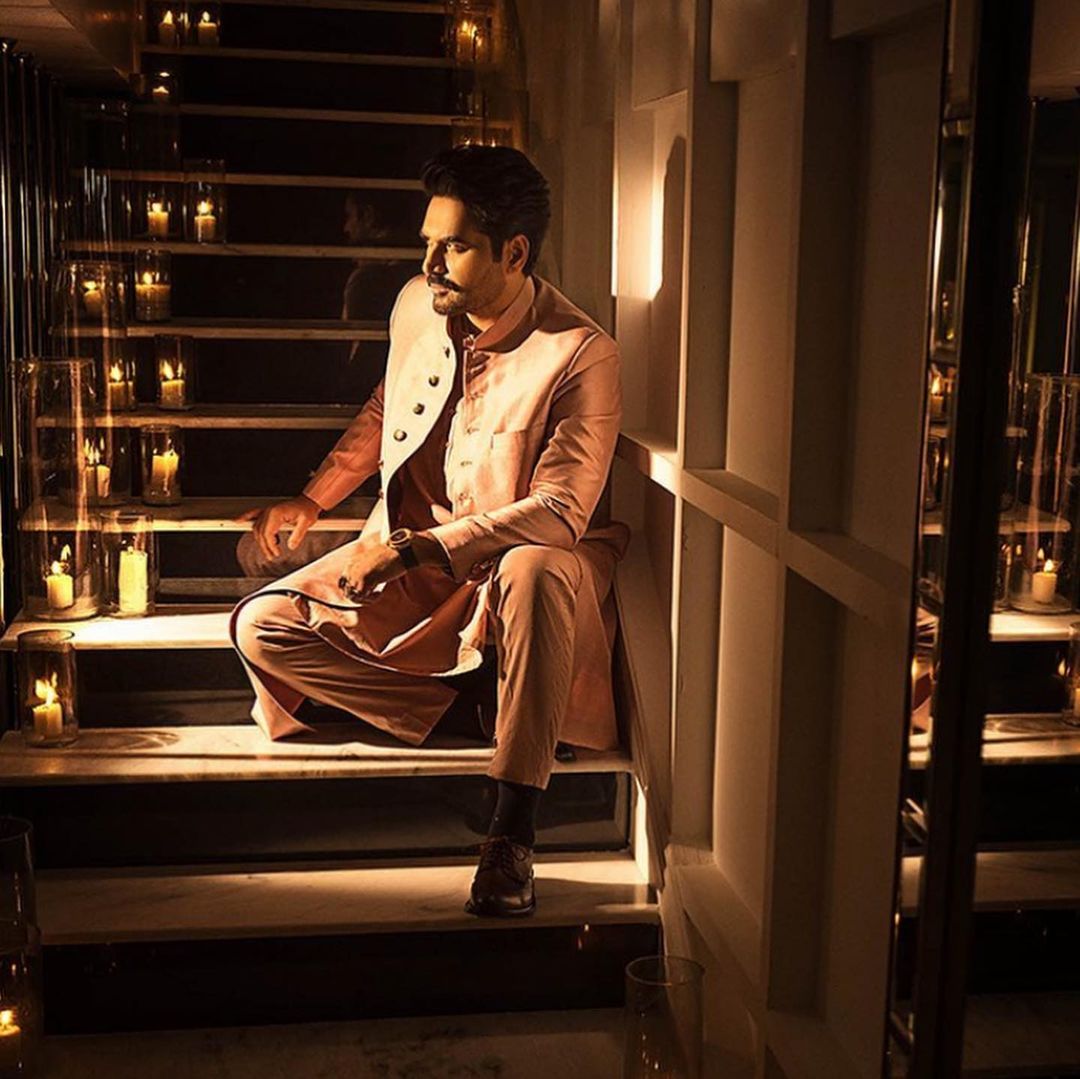 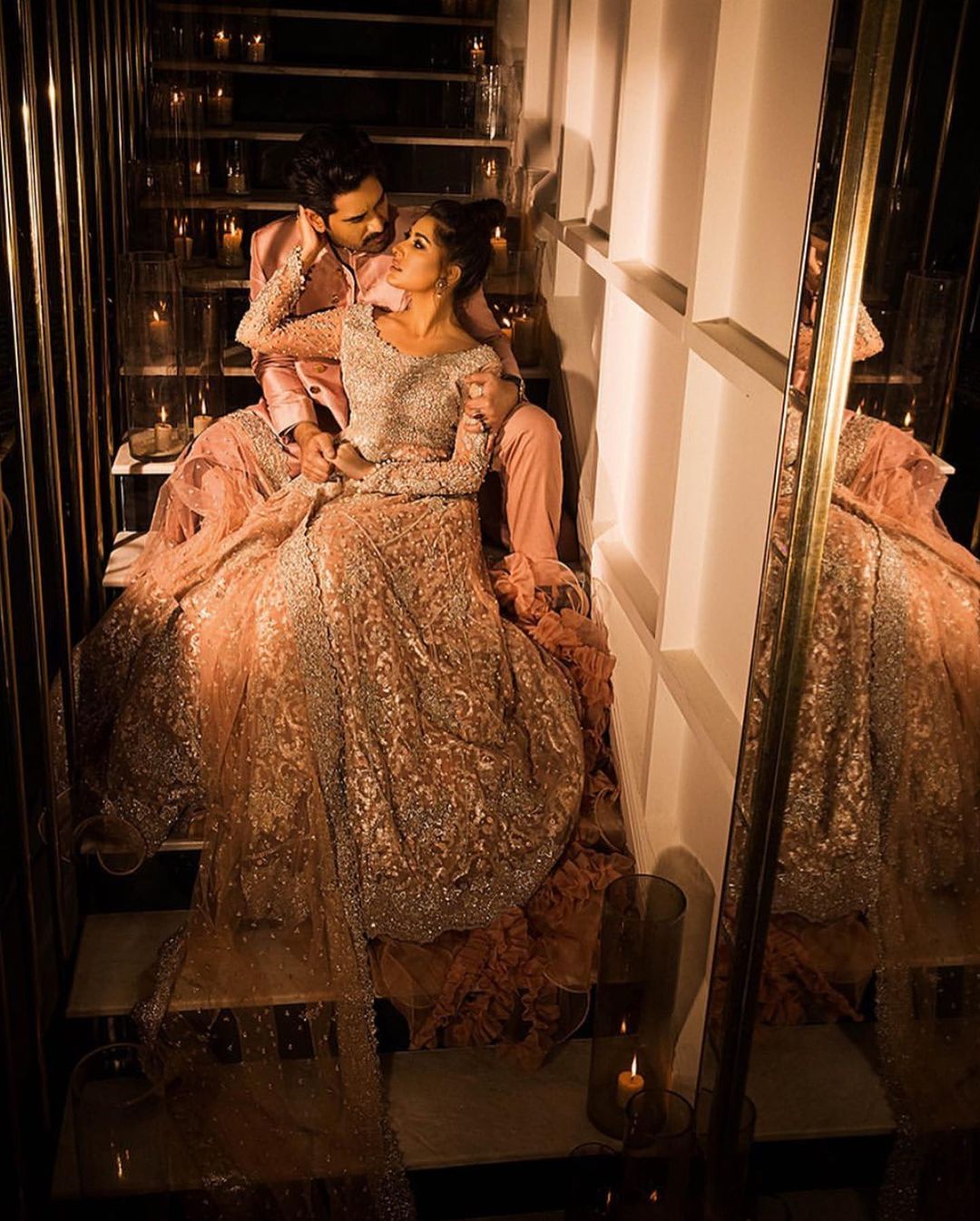 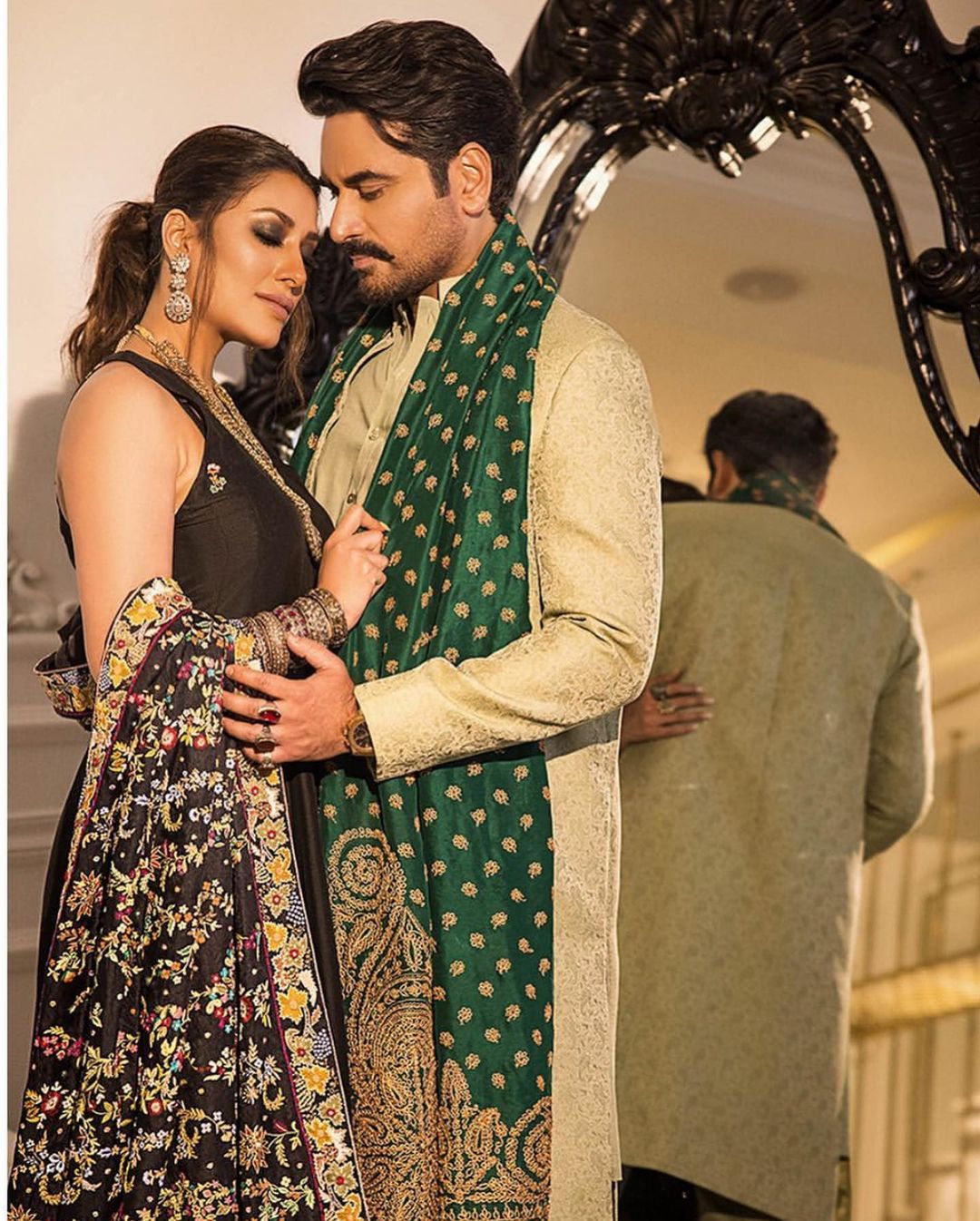 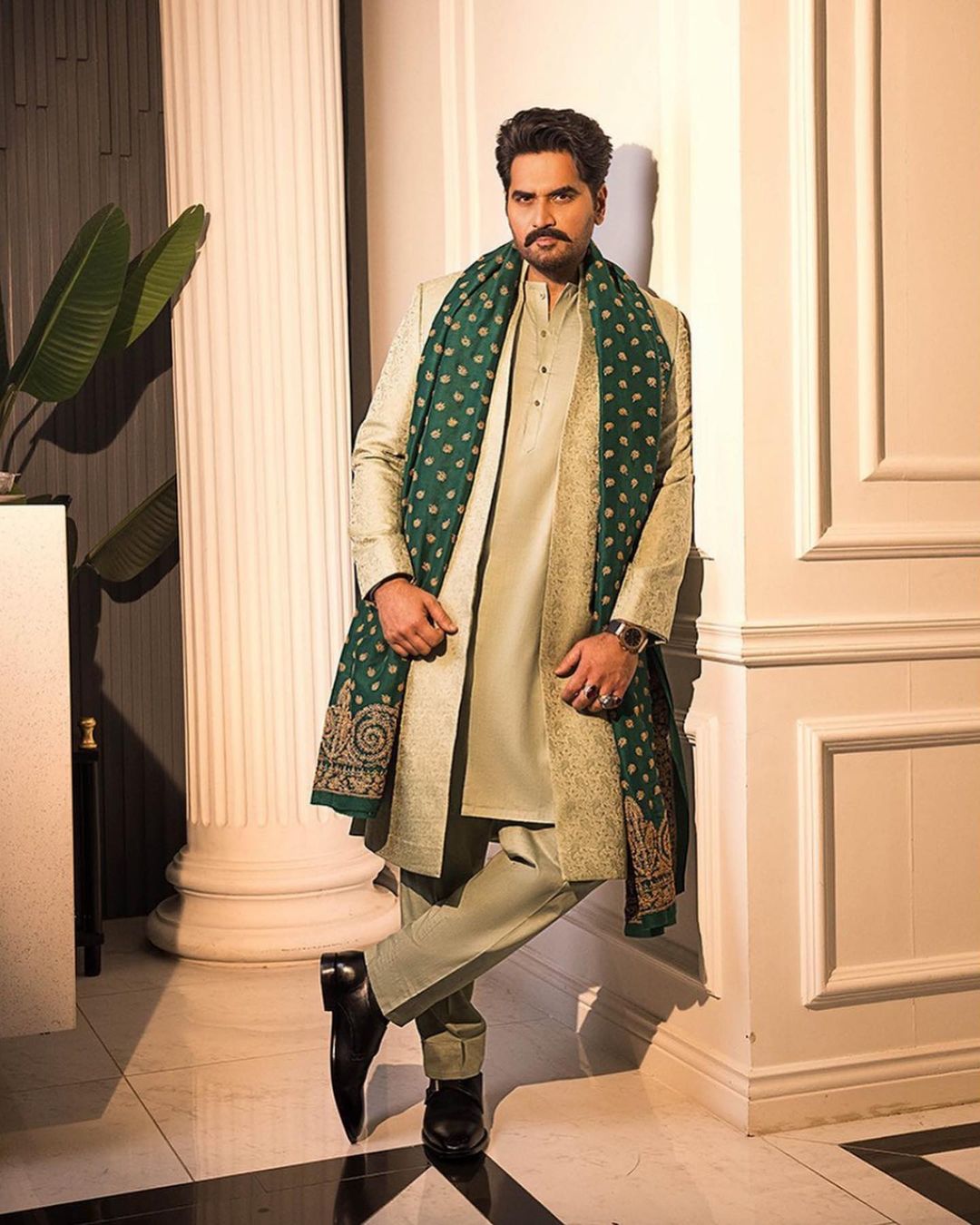 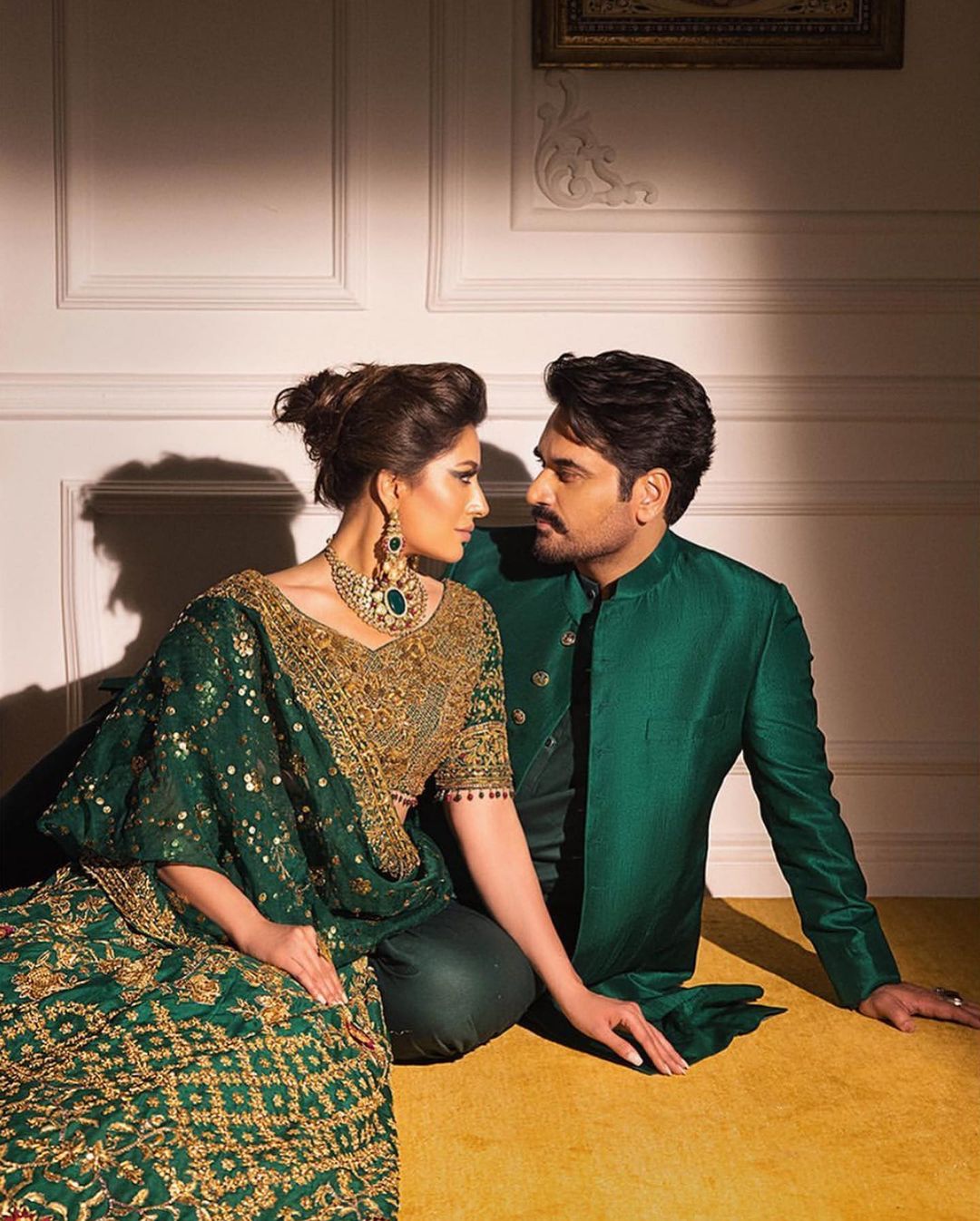 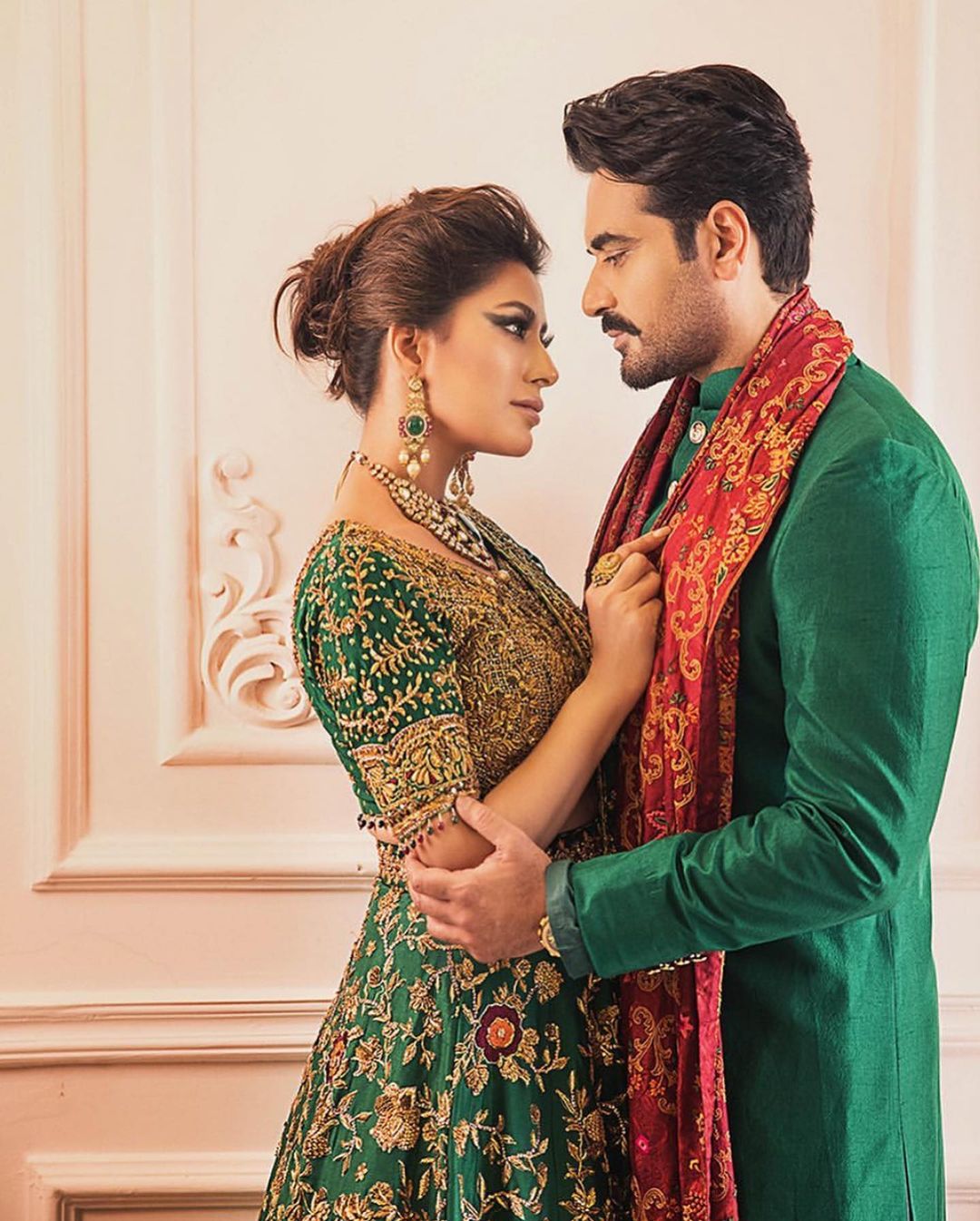